The Italdesign ZeroUno Roadster: For When A Pagani Is Just too Commonplace 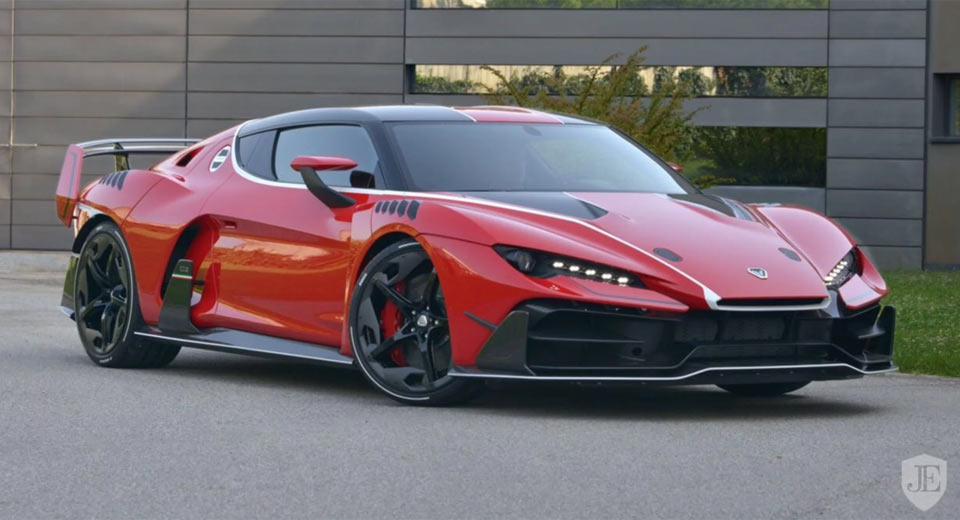 Last year we heard that Italdesign, the design and engineering company founded by Giorgetto Giugiaro and now owned by Audi, would start dabbling in manufacturing bespoke supercars. The company revealed its first car, the ZeroUno Coupe, at Geneva in 2017, and now, it’s back with a drop-top version.

Like its hardtop sibling, the roadster uses a modular carbon fiber and aluminum chassis, powered by the 5.2-liter V10 found in the Audi R8. Thrust is sent to all four wheels via a seven-speed dual-clutch transmission, able to propel the car from 0 to 62 mph in 3.2 seconds, and a top speed of 205 mph. The bodywork, painted here in a stunning blue, is made entirely of carbon fiber.

ricing for the ZeroUno has yet to be revealed, but AutoGuide estimates it to start at around $1.8 million, and break the $2 million barrier with options. Italdesign hasn’t revealed how many examples it plans on producing, but expect availability to be extremely limited.