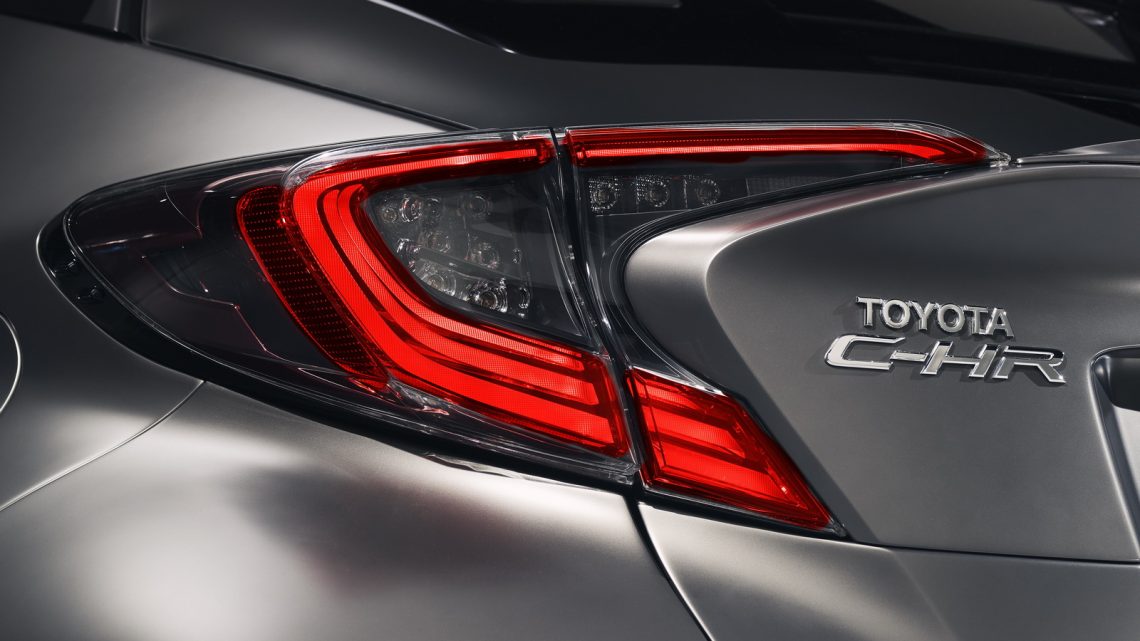 Our prevailing impressions of the new Toyota C-HR thus far have been twofold: 1. It looks weird, and 2. It’s slow. Now Toyota has doubled down on the former and, perhaps, fixed the latter with a new concept called the C-HR Hy-Power, on display at the Frankfurt auto show. It combines some even freakier bits of exterior trim with a new hybrid drivetrain that’s supposedly more focused on performance.

We’ll have to wait to verify that claim, given that Toyota isn’t providing any details about this new gasoline-electric drivetrain. All the company is sharing so far is an assertion that the new hybrid system will put out more power than the current Europe-market C-HR hybrid—which isn’t saying much, considering that car makes do with a mere 121 horsepower. In the United States, the sole C-HR powertrain option today is a 144-hp 2.0-liter four-cylinder, which delivered a laggardly zero-to-60-mph time of 11.0 seconds in our testing. Although Toyota has said in the past that it doesn’t plan to offer a C-HR hybrid here, we can still hold out hope that something like the Hy-Power system will comes to our shores to reduce the C-HR’s sluggishness.

Otherwise, the C-HR Hy-Power concept’s party trick centers around bizarre orange trim. Halloween-ready orange and black diamond patterns adorn the car’s A-pillars, mirrors, and roof; the headlights and grille wear orange accents, too. Inside, it looks like the aftermath of an exploded carton of OJ, with orange trim splashed everywhere from the seats to the dashboard to the door panels.

The show car’s more extreme visual touches seem unlikely to reach production, but otherwise the C-HR Hy-Power appears to be a concept in name only, otherwise ready for the road. Toyota says it’ll share more information about the new hybrid system early next year, so keep an eye out for more C-HR news in the months to come.