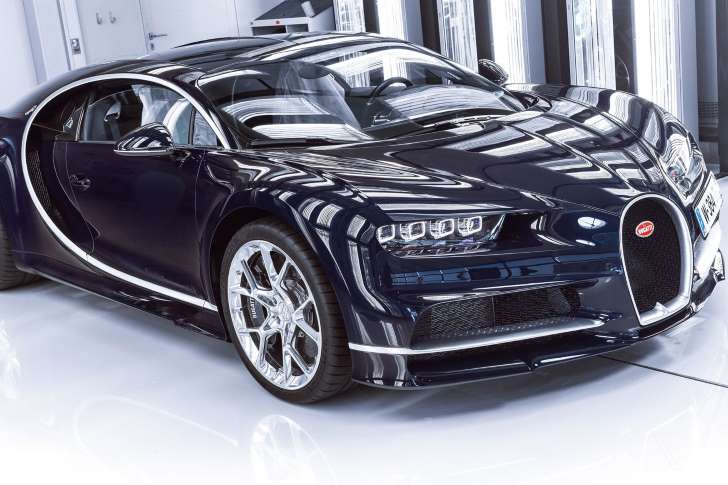 Bugatti has taken orders for 250 of its magnificent Chiron super sports car — half the run of 500 cars — all without giving customers a single test drive, the company announced today. Bugatti plans to produce around 70 cars per year, meaning the company is prepped for seven years of production, with the first three customer cars leaving the Bugatti Atelier in Molsheim, France just this week.

Later this month, Bugatti says it will host a test drive event in Europe for its customers, where current and prospective buyers will be able to drive the car for the first time. Thirty-seven percent of sales are from Europe currently, 30 percent are from the US, and 26 percent are from the Middle East.

The announcement comes almost exactly a year after the $2.6 million car was unveiled at the Geneva Motor Show, and, unlike the Veyron — the last car Bugatti made — Bugatti president Wolfgang Dürheimer says the project will be profitable for parent company Volkswagen by the time the 500th Chiron is sold.

It’s the world’s fastest road car and is electronically limited to 261 mph, though rumors suggest the car is capable of greater than 280 mph. We’ll have to wait for Bugatti to take the Chiron to Volkswagen’s secret test facility in Ehra-Lessien, one of the few places in the world where the Chiron might be able to reach its top speed, thanks to a straight more than five miles long. Oh, and it has diamonds in the speakers. 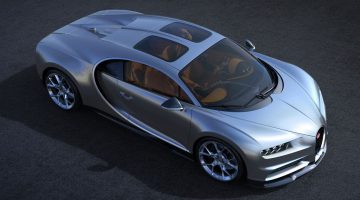 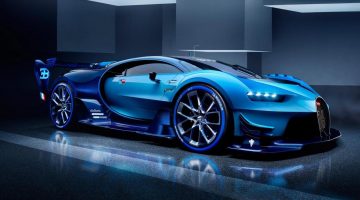