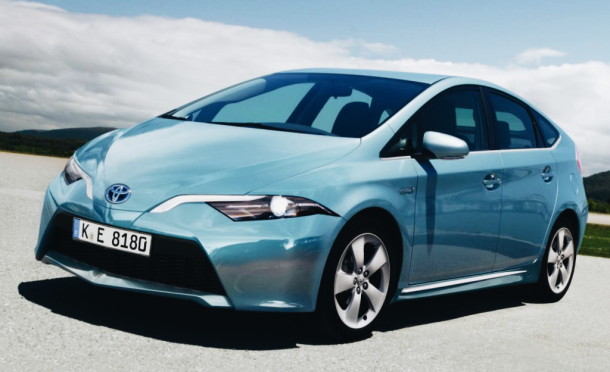 Here it is, folks – the 2016 Toyota Prius. Our spy photographers recently caught the new hybrid on a photo shoot, but this is our first clear look at the new Prius, inside what appears to be a shipping container.

This car definitely isn’t pretty (there’s a whole lot of Mirai in that design), but we have to say, the Prius looks better in these photos than it did in the grainy spy shots we saw last week.

These photos showed up on the Prius Club Malaysia Facebook page (thanks, World Car Fans), and include an up-close view of the angular-yet-curvy rear end. The car’s overall shape hasn’t changed much, but as we said before, the Prius seems a little longer, probably to help with aerodynamics.

The new Prius is expected to be powered by a 1.8-liter four-cylinder engine and an electric motor, good for about 150 total horsepower. Electric driving range is said to be around 35 miles, as well – a nice improvement over the current car’s 11 miles of EV travel.

Toyota will show the highly anticipated, fourth-generation Prius at an event in early September. Naturally, we’ll be on hand, so stay tuned for the official details in the not-too-distant future.

Next post GPUs - To maintain productivity and minimize monetary loss 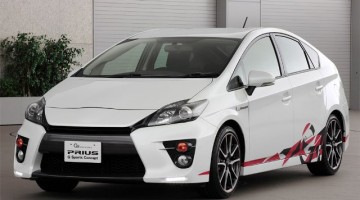