Ford Will Add Lots Of Carbon Fiber To New Vehicles 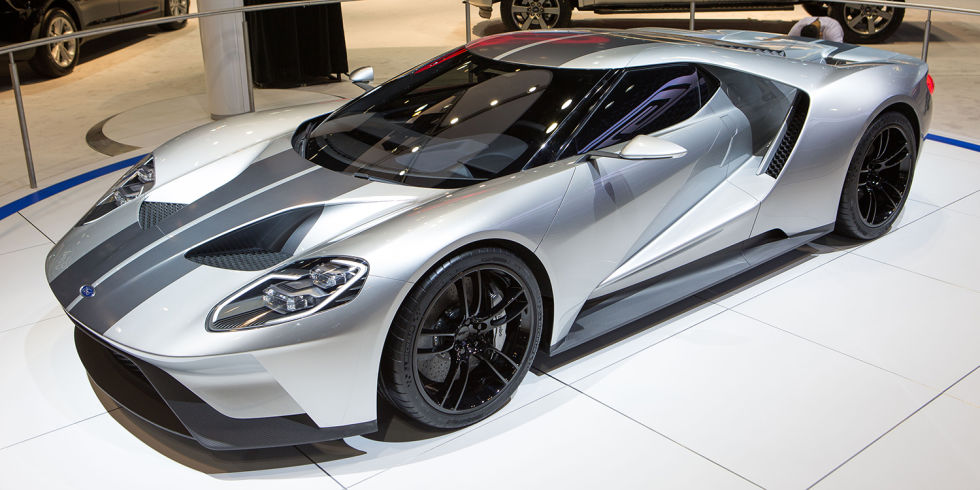 With BMW receiving a bunch of positive press for its usage of carbon fiber to build its i3 and i8 plug-in vehicles, Ford is jumping into that game as well. The US automaker has reached a manufacturing agreement with Dow Chemical to speed up the use of that material in Blue Oval vehicles. Carbon fiber usage will cut weight from Ford’s new products, boosting fuel efficiency as a result.

Ford will work with DowAksa, a 50/50 joint venture between Dow Chemical and Turkey-based Aksa Akrilik Kimya Sanayii A.Ş, on a manufacturing partnership. The goal is to speed up technology research to make it cheaper to make cars and trucks with carbon fiber materials.

Ford’s light-weighting efforts received a boost of sorts this week when its aluminum-body 2015 F-150 was awarded a five-star Overall Vehicle Score in the National Highway Traffic Safety Administration’s testing, making this year’s version the safest to date. The new body construction cut 700 pounds from the truck’s curb weight. Take a look at Ford’s press release about DowAksa below.