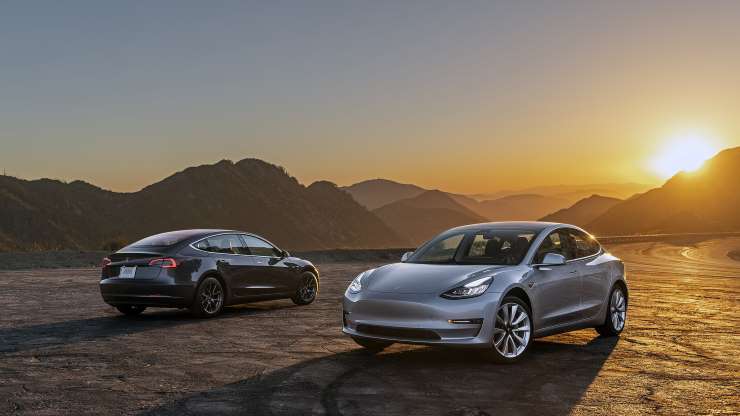 After months of waiting, the Tesla Model 3 gets a feature the Model S and Model X have had for a while. According to a tweet from Tesla, “Summon [is] now available in Model 3.”

The feature allows the car to park autonomously without anyone in the car, which is a huge help when you have a tiny garage or need to park next to a wall or pillar. If programmed, it can even operate the garage door as it parks and powers down, or when it is called out of its parking spot by the owner.

Tesla tweeted the news in response to a video showing a Model 3 park itself in a tight space in a home garage, before the garage door closes behind it. Elon Muskreplied to Tesla’s tweet by assuring viewers, “Note, no one is in the car or controlling remotely. Car is driving entirely by itself.”

Like other Teslas, the Model 3 can add new features or capabilities though over-the-air software updates, a move that is being adopted by an increasing number of automakers. Tesla recently hit a production milestone, hitting its goal of producing 5,000 units of the Model 3 in one week. Bloomberg estimates that the startup automaker has produced a total of 44,093 units of the Model 3 as of this writing.

Next post How to Approach Buying a New Car 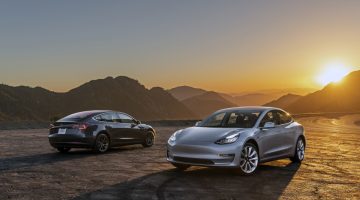