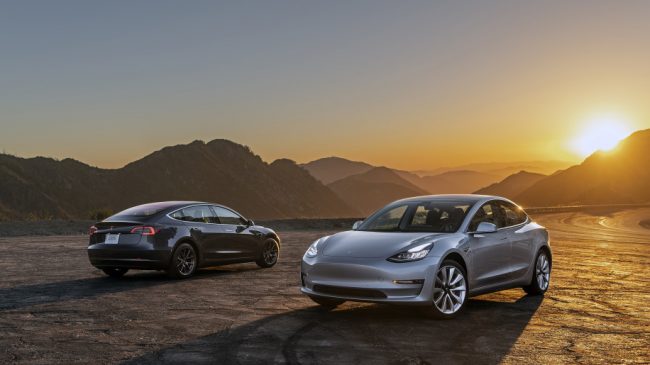 The Tesla Model 3 got off to a bit of a rocky start — at least in terms of production — despite throngs of customers lining up to reserve the electric sedan on day one.

Tesla has made a lot of progress though, and is confident it’ll reach profitability within the next two quarters, thanks in no small part to Model 3 sales. July sales figures reflect this positive trend, according to tracking site GoodCarBadCar. In fact, the Model 3 is now one of the top sellers in the U.S.

For July 2018, the Tesla Model 3 is ranked seventh among passenger car sales, with 14,250 sold for the month. Taking into account all segments, including trucks, SUVs and minivans, the Model 3 ranked 20th in America for July. As Inside EVs reports, though, that doesn’t include GM, which reports its sales quarterly.

In case you were wondering what sort of customers the Model 3 is attracting, the answer is interesting. The top five trade-ins for the Model 3 are the BMW 3 Series, Honda Accord, Honda Civic, Nissan Leaf and Toyota Prius. 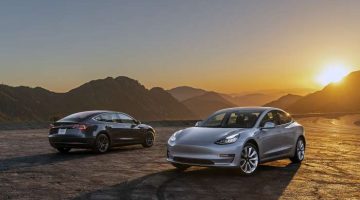