It Only Took 2.5 Years To Create The Alfa Romeo Giulia 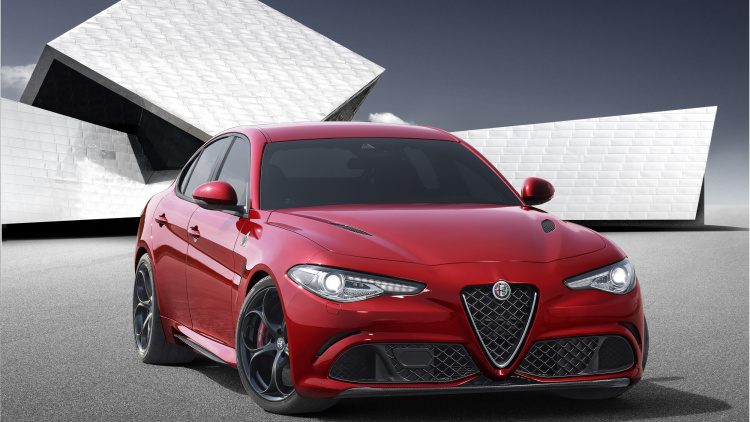 Automakers are capable of some remarkable things. Take Alfa Romeo, for example. A new vehicle generally takes four to five years to go from conception to production, but with the stunning new Giulia, the iconic Italian brand allegedly did it in less than three years. That’s according Chief Engineer Philippe Krief, who spoke to Car about the, um, car.

“You ask every carmaker: doing a car in two years, everyone will tell you it’s not possible,” Krief told Car. “The industry standard says four, the longest say five years, everywhere in the world. We had to do it in two and a half years. [Sergio] Marchionne said – and he’s right – the only way to achieve that is to be different.”

Remarkably, this was done with just 11 people, handpicked by Krief. This so-called Skunkworks approach allowed for fast decision making and brainstorming, and consequently, stuff like the torque-vectoring system and active aerodynamics on the Quadrifoglio.

While we love talking about Alfa’s notorious Cloverleaf trim, Krief also let some details slip on additional members of the Giulia family, beyond the 510-horsepower, 3.0-liter, twin-turbocharged V6 model. We can expect to see those in a few months time, at the 2015 Frankfurt Motor Show. And yes, that could include a four-cylinder model and a diesel V6.

“Probably,” Krief said, when asked about a four-cylinder model. “And we are package-protected for V6 diesel, we can install it in the car and after we can decide whether to put it in or not.”

So there you are. While the big news remains the Quadrifoglio, Alfa is set to expand the Giulia’s engine range, and it’ll do so very soon. Stay tuned.

Previous post Reviewed: The Best SUVs On The Market