Why Should You Purchase a Toyota Automobile? 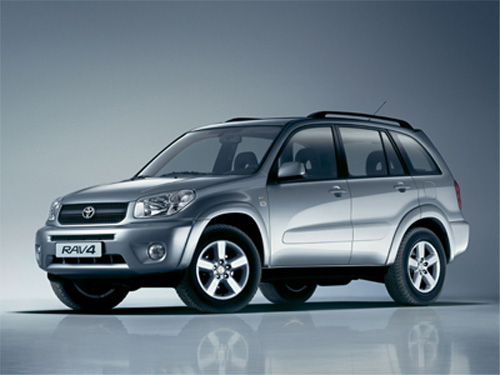 There are countless choices when it comes to buying your next car. You have brands like Ford and Chevrolet that are known for their reliability, and now newer, foreign names like KIA and Hyundai are emerging on the market with lower-cost vehicles.

The interesting thing is that none of these brands have quite the reputation that Toyota automobiles do. With over 70 years as one of the most popular and dependable producers of workhorse and luxury cars, Toyota is a favorite of many consumers.

To understand why so many people loyally rely on Toyota for their auto needs, first you must understand a few benefits that Toyota uniquely provides.

When you buy a new car, it significantly depreciates the moment you drive it off the lot. The reason for this is that new cars with better technology, more efficient fuel usage and other research-dependent features will be released as late as the following year.

Toyotas are somewhat different in that they tend to hold their resale value better than other brands. This makes finding a trade-in on your new car easier when you decide to purchase a newer, better automobile.

While the Toyota Motor Corporation resides in Japan, many factories are located in the United States. Countless Americans are also integrally involved with the design process of new Toyota automobiles, which means they are anything but a foreign car.

Couple this with the fact that Toyota fuels countless jobs while utilizing other American industries like steel-working in the automobile manufacturing process, and you can understand how Toyota helps to employ and make designs for common people rather than foreign markets.

The ever-rising price of gasoline has sent countless consumers in search for the most fuel-efficient vehicles that they can find. Toyota’s compact cars seem to be the winner as far as standard gasoline automobiles are concerned.

It’s Toyota’s hybrid cars like the Prius that are coming out as the most efficient vehicles. The cost of ownership for Toyota hybrid automobiles tends to be significantly lower than most other cars available on the market for consumers.

Is Toyota Right for You?

The only way to learn if a Toyota automobile is right for you is to research, test and see what deals you can acquire.

While this can be an extensive process, the good news is that a Toyota automobile will almost always bring a reliable car that you will be more than just satisfied with.

Previous post New or Used? An Awesome Guide to Choosing a Car for a New Driver