What Makes the McLaren MP4-12C Such a Top Class Car 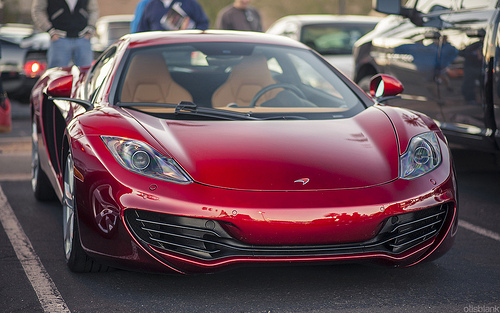 The McLaren MP4-12C, now known just as the 12C, is a vehicle produced by McLaren Automotive. It debuted in September 2009 but didn’t launch publically until 2011. The 12C was the company’s second vehicle produced since the acclaimed F1. With high-tech Formula 1 racing features, a sleek interior, and innovative design the 12C offers beauty and high performance alongside the Formula 1 technology that McLaren has come to be known for producing.

The McLaren MP4-12C went into development under the wing of managing director Antony Sheriff and design director Frank Stephenson. It features a carbon fibre chassis used to minimise the weight of the vehicle. In this interview with Antony Sheriff, he talks about how “shaving anything that’s not necessary” is important to the efficiency of the car. This chassis is a one-piece carbon fibre tub known as the Carbon MonoCell. The interior of the 12C features two side-by-side seats and a narrow centre console. This is different than the car’s F1 predecessor which featured an abnormal three-seat configuration with the driver’s seat in a central position with the passenger seats on either side behind the driver. Under the hood the 12C features a mid-mounted M838T 3.8-litre V8 twin-turbo engine that was specifically developed and design by McLaren based on a racing engine produced by Tom Walkinshaw Racing. The engine works with an automatic seven-speed dual-clutch gearbox known as the Seamless Shift Gearbox. This features the Pre-Cog system that lets a driver preselect their next gear shift by pulling the paddle on the steering wheel halfway. The vehicle also features brake steer technology where the interior rear wheel brakes during fast turns in order to reduce understeering.

Variants of the 12C

The MP4-12C was the original vehicle produced by McLaren but since its public debut there have been a few variations. The first variation was the MP4-12C Spider, now known as the 12C Spider. This car features a hardtop convertible but not many other changes since the vehicle was originally designed with a convertible variation in mind. There is also the MP4-12C HS (High Sport) that is a one-off project of five cars done through the McLaren Special Operations division. The difference here comes in the carbon-fibre high downforce rear diffuser, airbrake calibration, and wheel arch louvres. The five cars were available in Pearl White, McLaren’s signature McLaren Orange, Volcano Orange, and Sapphire Black. Another variation is the MP4-12C Can-Am Edition. This is a track-only version that is based off of the GT3 racer. It debuted in 2012 at the Pebble Beach Concours d’Elegance. In this model, the engine was derestricted and a higher functioning cooling system was put into place allowing for more horsepower.

The vehicle was well received, achieving the third fastest lap on the Top Gear test track. It also won the “Car of the Year” award in the Middle East in 2012 in the “Best Supercar” category as well as the overall annual award. While well received with car enthusiasts, McLaren did, however, announce in 2014 that they’d be stopping production on the 12c.

Next post Boost Your Car's Power With These Awesome Performance Upgrades 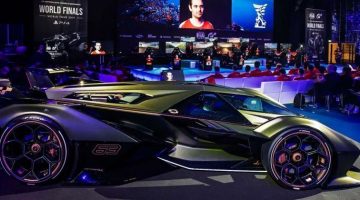 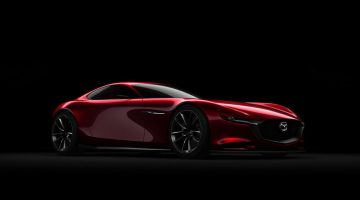