Volvo Cars Adds Android Auto To Its Next Generation Of Cars 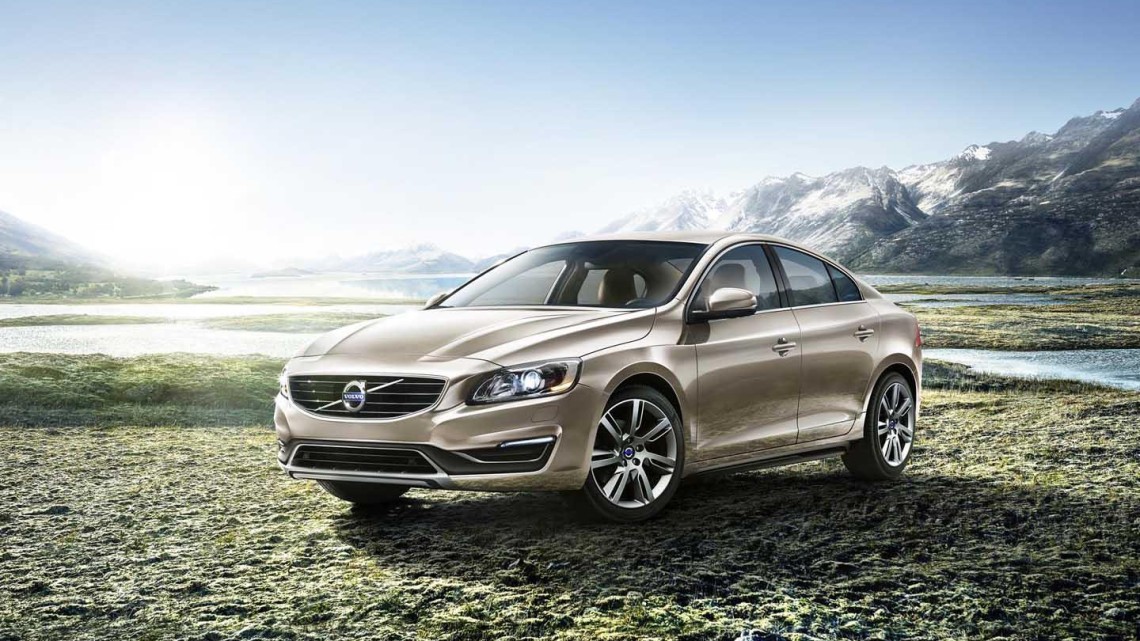