This Is The Fisker EMotion

Here’s our first official glimpse at the Fisker EMotion. It’s sleek, for sure, and it definitely has a whiff of past and current electric vehicle design, including Fisker’s previous range-extended Karma (now known as the Karma Revero) and the Tesla Model S and upcoming Model 3. Some of the similarities between all EVs are due to their aerodynamic shapes. And unlike most other EVs, though, the EMotion has butterfly doors. 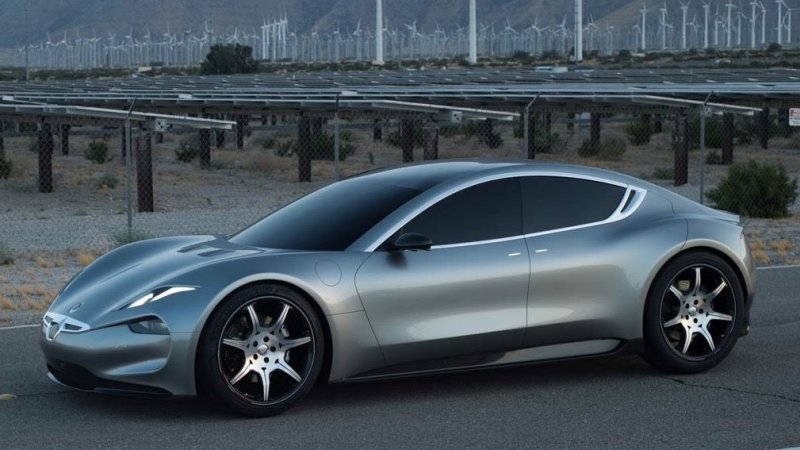 Fisker unveiled the EMotion via Twitter, and he says it will have a range of 400 or more miles and can recharge in as little as nine minutes – but that’ll definitely depend on what kind of equipment its owner is charging with. It’ll also be autonomous, according to Fisker, helped by the big LIDAR sensor built into its chrome front beak. Just what level of autonomous we’re talking about remains to be seen.

So far, we like what we see from Fisker. And, if the designer-entrepreneur manages to put this thing into production, we look forward to seeing it on the road.

Previous post The First Civic Type R Already Has A Bid For $200,000