These Are The Most Underrated Car Manufacturers In The World 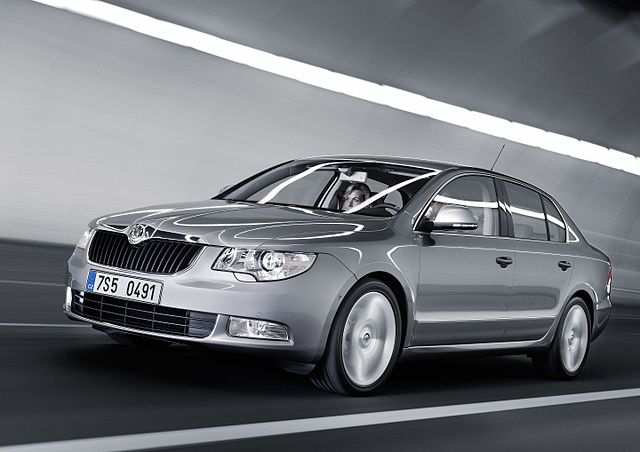 For me, Fiat is a great example of an underrated car manufacturer. They do pretty much everything that a manufacturer should. The cars they make suit all kinds of people. From city cars like the Fiat 500 to the sporty 125 Spyder, there’ something for everyone. However, Fiat is often overlooked for some of the bigger names out there. The likes of Ford and VW will dominate the same market Fiat are interested in. People will pay more for cars made by these two brands, rather than this little Italian one. Now, if you happen to live in Italy, then I’m sure you’ll tell me Fiat isn’t underrated! Unfortunately, most other countries don’t have their streets packed with these cars. They get very little love, and I can’t see why.

To some people, Jaguar is still a very big name in the auto industry. However, I feel as though they’ve been forgotten just a tiny bit. They used to be famous for their luxury sports cars that were practical and fast. Now, companies like BMW, Audi and Mercedes have stolen their limelight. Poor old Jaguar just doesn’t get as much love from the general public as it used to. The thing is, Jaguar still make some pretty awesome cars. They’ve got a great array of vehicles for sale, that cater to everyone. It’s still a brand that’s going strong; you have companies like H.A. Fox selling Jaguars up and down the country. However, I still feel like they’re underrated these days. You see far more Audi and BMW dealers than you do Jaguar ones. It’s a shame because their cars are still fantastic, and they deserve more love than they get!

The final entry on my list is Czech car manufacturer Skoda. This company has had to deal with a low reputation for many years. When they first came on the scene, no one took them seriously. They didn’t get much love at all. Everyone found their cars funny, and it wasn’t deemed ‘cool’ to own one. Truth be told, back then, they didn’t deserve much love! Their cars were poor, so you can see why the public felt this way. However, they’ve upped their game a lot in the last few years. Skoda now makes some of the best, most affordable, and reliable cars on the market. But, they still don’t get as much love as they deserve. Much like the other two on this list, they’re overlooked for bigger brands. Their problem is that they’re still trying to break free from their bad past. If they keep on making great cars, then people will soon find Skoda’s cool.

Personally, these are my three most underrated car manufacturers in the world. Some of you may disagree, and that’s absolutely fine! Remember, I’m not saying they’re bad, I just think they don’t get a lot of love.

Tags: reliable cars on the marketSkodaSuperbII