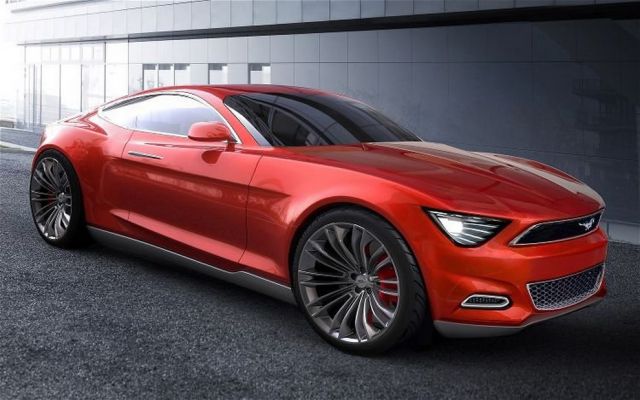 Rumors of a new Shelby GT500 have been bubbling for a few months now, and today, they’ve grown in intensity. The Truth About Cars reports on information found on Ford’s OEM service portal that seems to confirm some details on the 2019 GT500. If these prove true, the GT500 will be a monster.

TTAC found wiring diagrams and service procedures detailed for the GT500 on Ford’s service portal that make references to parts unique to this car. The speedometer verification procedure is particularly interesting, since it seems to reveal that the GT500 will have a 200-mph top speed. Apparently the speedo will read up to 214 mph as well.

Information on brake system warnings that appear on the gauge cluster reveals that the GT500 will have carbon-ceramic brake pads, a first for a Mustang. The GT500 will also apparently have three drive modes—Drag Strip, Launch Control, and Weather—unique to this model.

A rendering with a wiring diagram shows a big supercharger on top of the GT500’s V8, and TTAC notes that it doesn’t have the hardware needed for direct fuel injection. TTAC also spotted a flexplate instead of a flywheel on this engine rendering, which seems to confirm that the GT500 will be offered with an automatic transmission of some sort. The most likely candidate is the new 10-speed Ford and GM co-developed, which is already used in the F-150 Raptor and the GT500’s most obvious rival, the Camaro ZL1.

All of this sounds very good, but TTAC uncovered some potentially sadder news in Ford’s VIN decoder—what they found shows that the 2019 Mustang will only be offered with three engines, this supercharged V8, the naturally aspirated 5.0-liter V8, and the 2.3-liter EcoBoost. In other words, the GT350’s 5.2-liter naturally aspirated screamer isn’t one of the ones listed. We’re hopeful it will continue and this is just early data.o1

Next post All The Gritty Details On Chevy’s New 755hp LT5 Powerhouse!

Previous post Here's Our First Look At The 2019 Jeep Cherokee 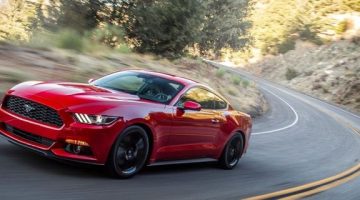