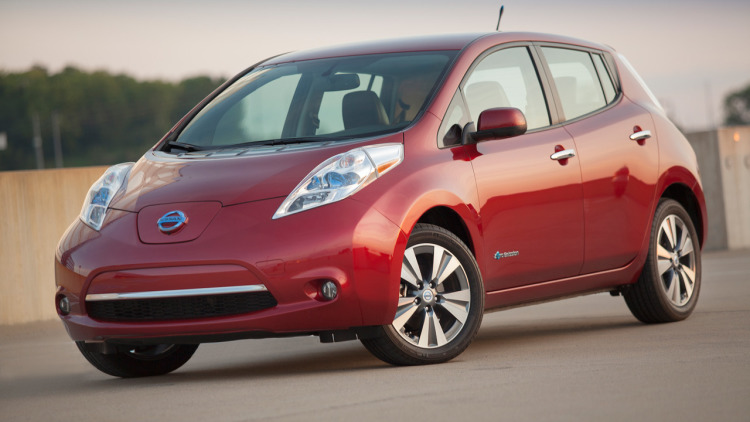 One EV fanatic in Montreal is gathering like-minded car shoppers in what is turning into a huge group-purchase of Nissan Leaf electric vehicles. Bruno Marcoux is recruiting folks via SurveyMonkey to join in on a massive purchase of EVs from Montreal’s Nissan Gabriel Jean-Talon dealership. Today, Marcoux’s Facebook page says 2,788 people had signed up, up from about 2,100 yesterday (Marcoux has been offering a play-by-play on Facebook, albeit in French).

Marcoux was apparently inspired by a similar group-buying effort by Colorado’s South West Energy Efficiency Project (SWEEP). That group “only” managed to sell about 250 vehicles, though, so Marcoux is blowing by his insperation. That’s probably because he was able to score an CAD$8,000 discount for his buyers, according to Electrek. Pair that with the rebates the province of Quebec gives out for electric-vehicle purchases, and members of Marcoux’s group can be driving a new Leaf for about $12,000 out of pocket. Marcoux wrote about his efforts late last month in an article for Clean Technica.

Of course, sign-ups don’t necessarily translate to sales (as Tesla is likely to find out with its Model 3), so it remains to be seen how many Quebecois will actually participate. Still, there are only about 11,000 EVs in Quebec, and Canada’s population is only about a tenth of the US’s, so Marcoux’s impact will likely be substantial. Green Car Reports recently reported that the Leaf moved fewer than 800 units in Canada through July, or about half as many sales as the Chevrolet Volt had up there. All told, Canada’s plug-in sales are up about 20 percent this year, so it’ll be interesting to see how Marcoux’s group impacts that figure.

In the US, Leaf sales through July were down 38 percent from a year earlier to almost 6,900 units, so, per-capita, Marcoux’s group could bump up Leaf sales substantially if even just a fraction of the group made good on the purchases. 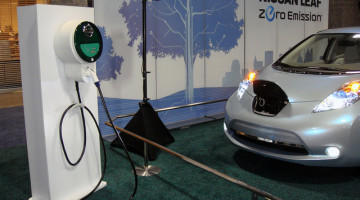