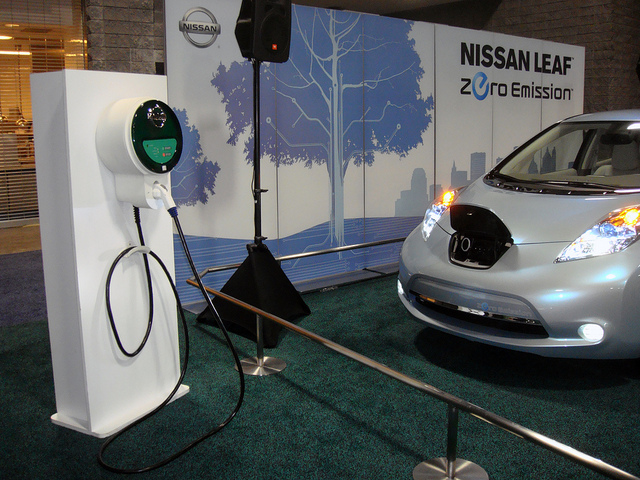 To some people, electric cars are nothing but a fad. But what they don’t realise is that there is plenty of headway getting made in the electric vehicle industry. New models are getting introduced all the time. Infrastructure is expanding in many parts of the world.

Electric vehicles are also becoming cheaper to buy. That’s thanks, in part, to government grants and flexible lease options for batteries. And, for those seeking a bargain, more electric cars are becoming available on the used car market.

With the cost of fuels and vehicle taxes rising all the time, it makes sense to consider cars powered by alternative means. At present, electric cars offer a viable alternative for a growing army of motorists. Are you thinking of joining the electric vehicle revolution? If so, find out below what you need to know before ditching your gas guzzler!

Is now a good time to buy an electric car?

It depends on what you interpret to be a “good time.”

If you’re fed up of the growing costs associated with keeping a petrol or diesel car on the road, then yes, now is as good a time as any. But what if you want to pick up a used electric vehicle bargain from somewhere like A1 Carriages? In that case, it’s worth waiting a couple of years for more used models to flood the market.

It might also be a good time to switch to electric if you need a new car, or you can’t afford to keep your existing one on the road any longer.

Is there a good choice of models on the market?

Years ago car makers were reluctant to release electric vehicles as part of their model lineup. The motor industry is cautious about investing in new technology. Especially when the industry is still reeling the effects of the global economic crisis.

For some car makers, that crisis is still happening. General Motors is a prime example. It had to file for “Chapter 11” bankruptcy before the US government bailed it out.

The good news is that, these days, more new electric models are reaching the market. They give consumers more choice and encourage growth in this niche. The cars on offer range from the odd, such as the Renault Twizy, to the high-performance. An example of the latter is the Tesla Model S – which some people call the Jaguar XJ of the electric car world!

If you go shopping for an electric car in 2015, you are bound to find a model to suit your needs and budget. In fact, you’re more likely to find something suitable today than you would have done just five years ago!

What about range anxiety. Is that still a problem?

Car manufacturers are still working on new battery technology to offer a better range. At the lower end of the market, you can buy cars that offer a range of 50 to 120 miles on a full charge. Some cars, like the Tesla “Model S” I mentioned a moment ago, offer a range of 240 to 310 miles.

Of course, the higher the range you want, the more you should get prepared to pay for the car you need. It’s something that has always been a fact in the automotive industry. For example, diesel cars cost a lot more to buy than their petrol cousins.

Let’s say that you could only afford to buy an electric car that offered an average range of 100 miles on a full charge. If you do a total of 90 miles a week, commuting and going to other local destinations, you’ll only need to charge your car once a week! 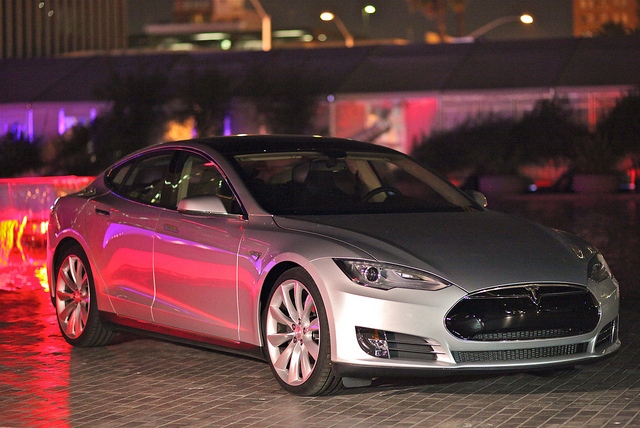 One of the great benefits of electric vehicles is that you can charge them from domestic power sockets. So if you’re running low on juice, and nowhere near a charging station, just plug in at work or someone’s house!

The network of public charging stations is growing all the time. Many governments are pledging financial support to encourage growth in the infrastructure. Visit your local shopping mall or out-of-town store, and you’re bound to find a few charging stations.

Many car makers are offering subsidised home charging station installations. On average, it can take around eight hours to charge an electric car from empty. With a rapid charger, an 80% charge gets achieved in just 30 minutes!

Do you save on maintenance costs with an electric car?

In most cases, yes. You don’t have an internal combustion engine to maintain. That means you don’t need to spend money on regular (and often expensive) services at main dealers. Most electric motor and battery setups are simple in operation.

Of course, they will need periodic checks. But it’s not like you have to spend three or four-figure sums on an annual basis like you would with conventional vehicles! Most car makers guarantee the electric motors and batteries for around eight years or 80,000 miles.

So, even if something went wrong with the electric motors or batteries, the warranty will take care of any repair costs. The only things you need to pay for are “consumables.” Examples include brake discs and pads, air conditioning system re-gassing and so forth.

What are the main benefits of owning an electric car?

The major selling point of electric vehicles is their low running costs. You just need to charge the batteries with electricity from your home, workplace or a public charging station. Often, you can even get free electricity. For those charging their EVs at home, some can take advantage of cheaper electricity rates in the evening.

Another advantage is tax. Many parts of the world don’t levy an annual tax on electric cars because they are zero emissions vehicles. And then there’s also the cool factor. You’ll never get tired of driving a car with no engine. It’s a great talking point with your friends and family; that’s for sure!

I recommend driving an electric vehicle for a week. You’ll get converted to electric cars soon after!

Previous post Cover Your Bases When You Buy a Car 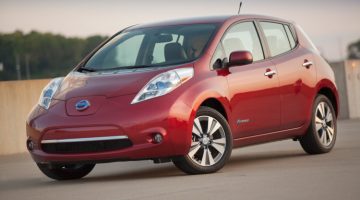