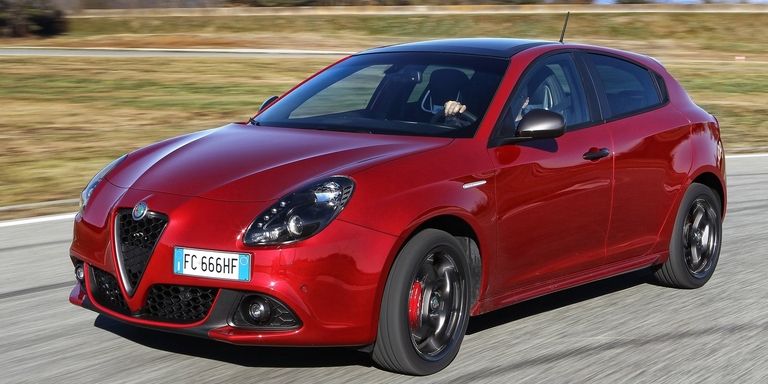 Filed by FCA last week, the trademark application signals an “intent to use” by the Italian-American company. Whether the Giulietta name will be used in the United States on a warmed-over version of the current Giulietta compact hatchback or a completely redesigned car remains to be seen.

It’s also possible the name will be applied to a concept car that Alfa hopes to show globally or that the brand will opt to christen a forthcoming Giulia coupe as the Giulietta to separate the two models as was done by BMW with its 3-series and 4-series. An FCA spokesperson informed us that Alfa Romeo officially has no plans to bring the Giulietta or the even smaller MiTo to the U.S. market.

Nevertheless, the filed trademark would get the ball rolling on U.S. sales of the Giulietta should plans change. The Alfa Romeo Giulia, with its $38,990 starting price, leaves plenty of room for a model below it in the U.S. lineup, so we’re not ready to give up hope on the Giulietta yet. Plus, offering a Giulietta similar to the current model on our shores would provide the Italian luxury brand with a direct competitor to small luxury cars such as the Audi A3, the BMW 2-series, and the Mercedes-Benz CLA-class. Alfa Romeo dealers could surely use a more affordable product to drive additional traffic into their showrooms. The Giulietta could be that vehicle, although Alfa may want to develop a sedan version for American buyers, who prefer that body style to hatchbacks.

Next post The Considered Power Of The New Genesis G80 Sport