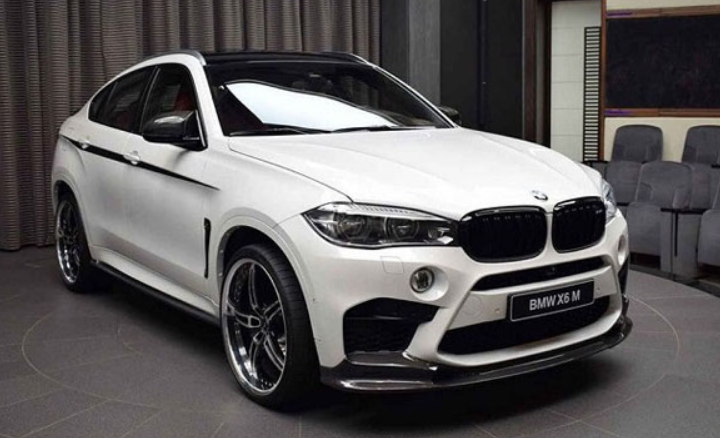 The next big “coupe” SUV from BMW is nearing production, and today one of our spy shooters caught some prototypes around the Nürburgring. One of them was photographed in anger out on the track, while the other was seen parked next to a current-gen X6 M. This one allows us to best scrutinize the differences between the old and the new, even if the old X6 is an M version.

In profile, we can see both cars’ most defining feature side-by-side: the raked rear window. The rake is surprisingly similar, but the new car might be a hair shallower if we were to guess the angle. BMW has made the rear bumper itself much more X5-like in its shape, which is no surprise given the X6 is based off that car. We’re digging what we can see of the new smaller taillight design, and the exhaust outlets on the non-M look just as space intensive as the X6 M.

Also of note are the interior shots. The new X6 is essentially identical to the 2019 X5 inside, which is fine by us. Two massive screens dominate the driver’s view, one for the instrument cluster and the other for the infotainment system. This car will run BMW’s updated iDrive system, which allows for control via the rotary knob or by touchscreen. Everything unique to the X6 on the interior will be toward the rear of the vehicle, since that’s where the sloping roof starts to force changes.

The X6 we see running around the Nürburgring appears to have some M Performance parts on it. Those wheels are larger, sportier-looking and hiding blue M Performance calipers. They’re not the massive clampers with drilled rotors we saw on a prototype X6 M running around late last year, but definitely look better suited for track time than the standard brakes. This one also has body-colored fenders, unlike the black plastic seen on the other X6.

We expect to see a 2020 X6 reveal sooner rather than later. BMW has just thin wrappings on all these, and they look production-ready. Based on the X6 M spy shots we’ve seen, the normal X6 will most likely by followed by the high-power M version shortly thereafter.

Next post Seat Rolls Out Its Electric Offensive In Barcelona 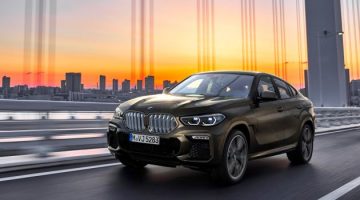 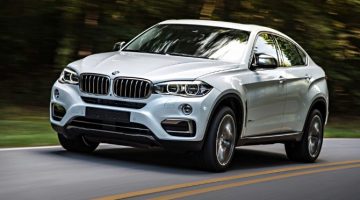