2019 Chevy Silverado Diesel: Everything We know 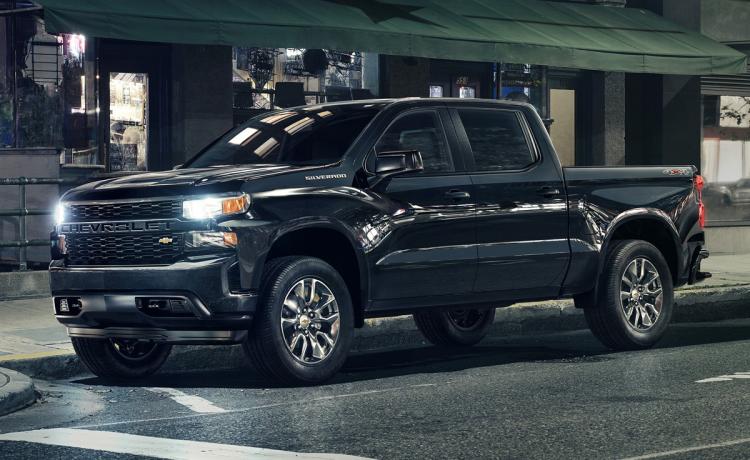 The 2019 Chevrolet Silverado’s Detroit Auto Show debut was exciting for more than just the radical new bodywork. The company announced that it would finally offer a light-duty diesel engine on the Silverado 1500.

That means Chevrolet will compete against the new Ford F-150 Power Stroke, and the Ram 1500 EcoDiesel. Chevy has released some key details, but there’s plenty more to share as time goes on. We’ve compiled everything we know here, and will update this post as more information arises.

One of the most recent bits of information Chevy released on the diesel engine is where it will be built. The new engine will be manufactured in Flint, Mich., alongside with the 1.4-liter gasoline engines for the Cruze, Equinox and Volt. This also means that the Silverado engine will be the only full-size pickup truck with an American-built light-duty diesel. Ford’s Power Stroke V6 is built in the U.K., and the Ram EcoDiesel is built in Italy.

We do know that the Silverado engine will be 3.0 liters in displacement and uses a turbocharger, equaling the size and induction of the Ford Power Stroke and the Ram EcoDiesel. Unlike those engines, the Silverado’s is an inline-six.