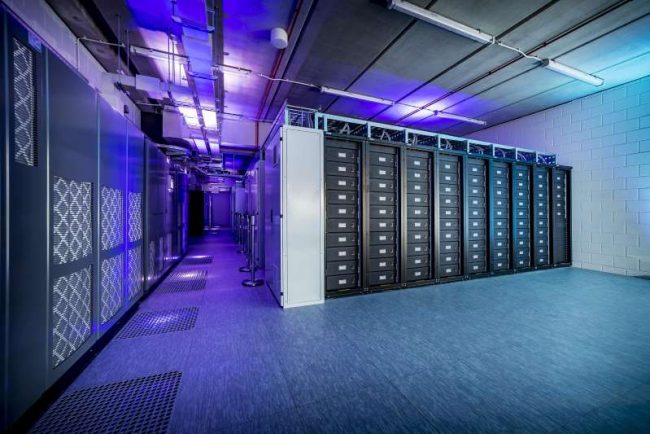 Just because an electric-car battery isn’t performing to the best of its ability doesn’t mean it’s destined for the trash heap. Nissan announced last week that it had finished installing a Leaf-battery-based energy storage system at Amsterdam’s Johan Cruijff ArenA (yes, that’s how they capitalize it). Capable of storing 3 megawatts of power, the equivalent of 148 new and used Leaf batteries will work with Eaton power converters to provide a more sustainable method of powering the arena.

“The ArenA is assured of a considerable amount of power, even during an outage,” said Henk van Raan, the arena’s director of innovation, in a statement. “As a result, the stadium will contribute to a stable Dutch energy grid. The Johan Cruijff ArenA is one of the most sustainable stadiums in the world and leads the way in introducing smart innovations like this unique energy storage system.”

It’s not just pulling power from the grid for later use, either. The arena has 4,200 solar panels on its roof, which can generate power for later use, as well. It won’t be used for primary power, but rather as a backup in case of outages and as a supplement during periods of heavy use. This will greatly reduce the arena’s reliance on pollution-happy diesel generators and reduce strain on the grid during concerts and other power-hungry events.

Reusing old EV batteries in this way isn’t necessarily a new idea. Last December, Roadshow looked at the growing trend of reusing EV batteries for other purposes. Nissan has an entire subsidiary dedicated to finding ways to reuse these batteries. Chevrolet has used old Volt batteries to supply backup power to one of its data centers. Other automakers, like Fiat, have teamed up with firms dedicated to keeping salvageable batteries in use, too.