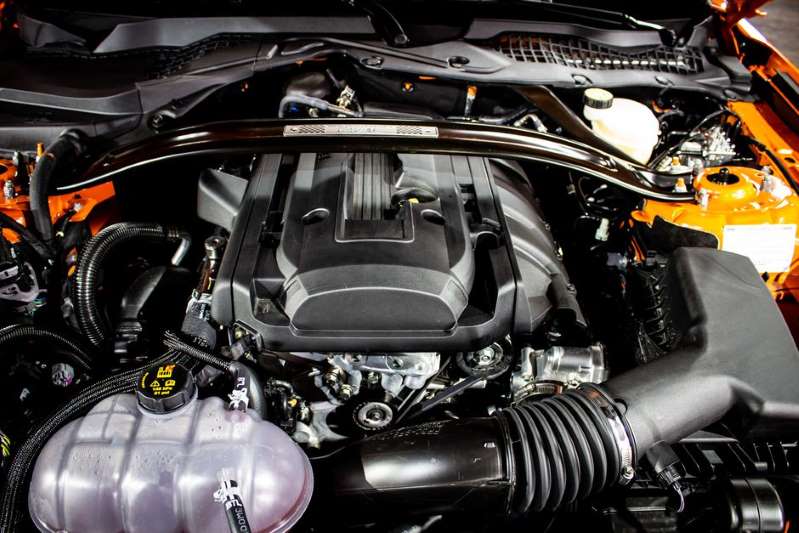 It’s that time of year again, folks. No, not the holiday season, it’s time for Wards 10 Best Engines, and for the 2020 round, there are a total of four electrified units that received an accolade from the venerable automotive publisher.

The results, however, are truly a good mix. There are turbo-four engines, inline-six units, a V8 and an electrified V6 all present and accounted for. It’s also a far cry from a decade ago when the V6 engine largely still reigned supreme.

Each engine or propulsion unit needed to square up against criteria WardsAuto set in place. Judges selected winners based on horsepower, torque, fuel economy, application of new technology and more. Also, vehicles carrying the engines couldn’t cost more than $65,000 this year. So, no, there isn’t a Ferrari V12 on the list.

Even better for some automakers and cars, there are repeat winners. Judges liked these engines just as much in 2019 as they did for 2020, in other words. The engines stepping into the spotlight once again are the 3.0-liter turbocharged inline-six in the BMW M340i, the 3.6-liter V6 with a 48-volt hybrid system in the Ram 1500 eTorque, the 2.0-liter Atkinson Cycle inline-four in the Honda Accord Hybrid, the Hyundai Kona Electric’s 150-kilowatt propulsion system and the 2.0-liter variable-compression turbo-four in the Nissan Altima.

It’s apparent automakers are bringing their A-game with such a variety of powertrains. Automakers will be honored at an event on Jan. 16, but with more electrified powertrains on their way, this list could be shaken up mighty quickly.