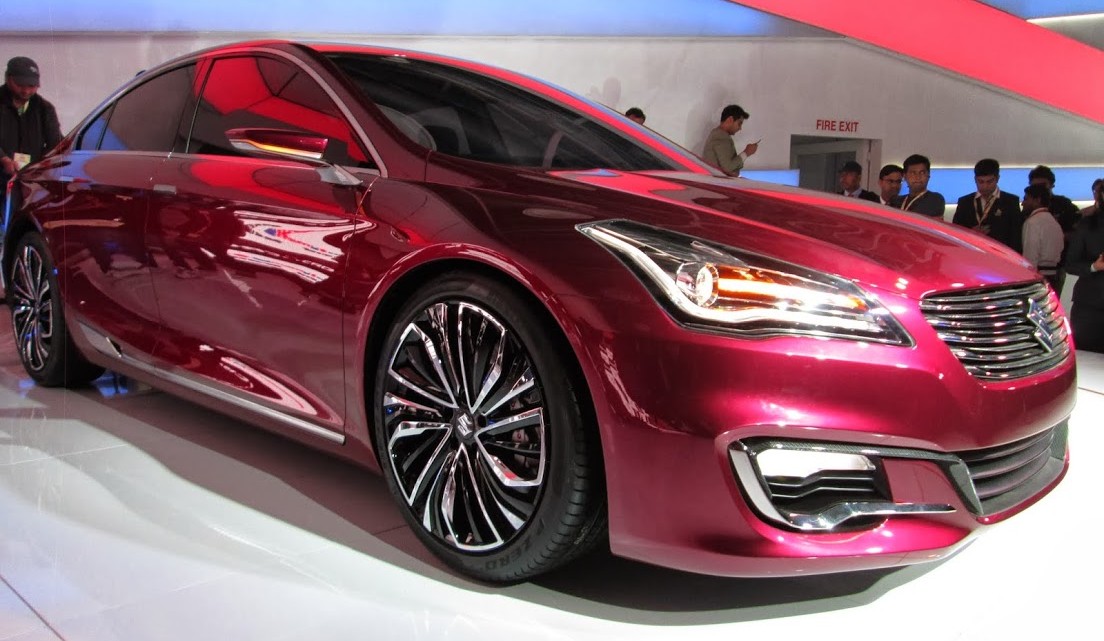 Suzuki Motor Corporation will launch mid-size sedan CIAZ in India from this month, and will successively launch it in the Middle East, Latin America, and Africa. It is also scheduled to be launched in China under the name ALIVIO by the end of the year.

CIAZ is a production model of the Concept CIAZ, which was exhibited at the 12th Auto Expo held in India in February 2014. It is a mid-size sedan with characteristics such as stable authentic sedan style with rich and elegant design, roomy interior space and comfortable rear seats, class-leading fuel efficiency, superior safety performance, evolved multimedia function, and many more advanced equipment.

According to ElderlyTech,  Suzuki will produce CIAZ at Maruti Suzuki India Limited, Suzuki’s Indian subsidiary, for sales in India, as well as export to the Middle East, Latin America, and Africa. Also, Chongqing Changan Suzuki Automobile Co., Ltd., Suzuki’s joint venture in China, will start production for sales in China within this year.

Previous post A Thrilling Weekend With The Toyota Prius