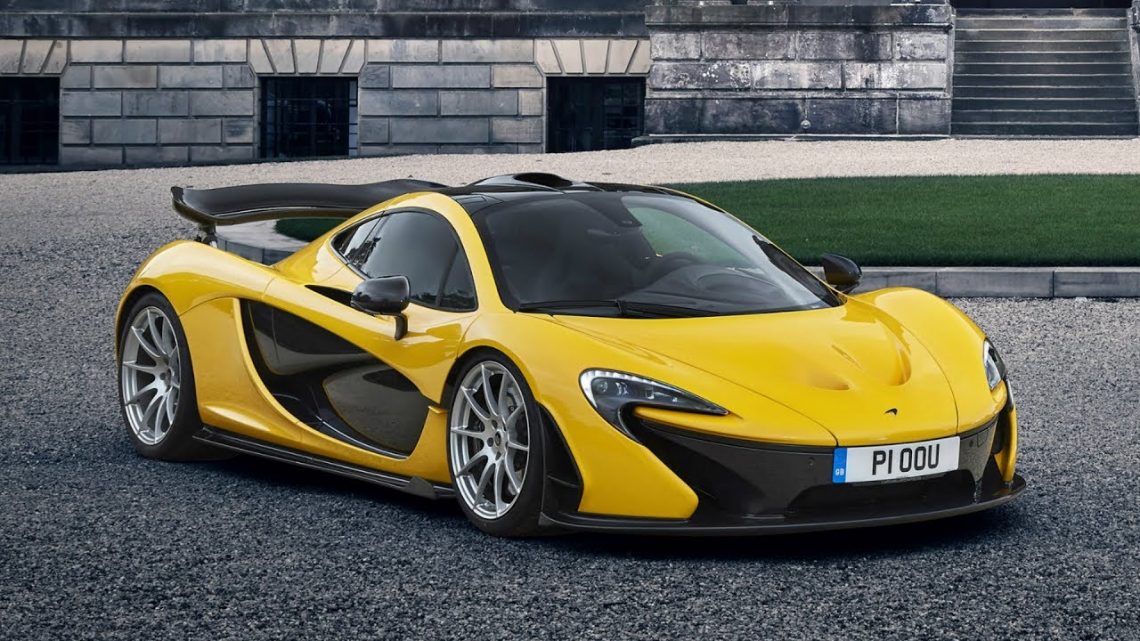 And now, in 2018, McLaren is just past its 15,000 car with a Curacao Blue 570S Spider, while carbon chassis production is set to begin at the new MCTC facility in Sheffield.

Three things worth noting on this occasion. The first is that McLaren doesn’t want to build as many car as Ferrari, which is smart, because if you spend that kind of money on a supercar, you expect it to be a rare sight. It seems that at Ferrari, you need to spend 4 million to get that feeling. The second is that there’s no McLaren SUV in sight. McLaren knows that SUVs are not sports cars, no matter how much power you jam into them. Last but not least, McLaren went from 10,000 cars to 15,000 in under 18 month, which only shows what a hit the Sports Series is.

The Spider version is the biggest success of them all, and as somebody who drove it, I can tell why: the 570S Spider has supercar looks and performance, the folding hardtop means no compromise, and it’s a bargain in its class. McLaren has done its homework.