How Technology is Transforming the Cars of Today 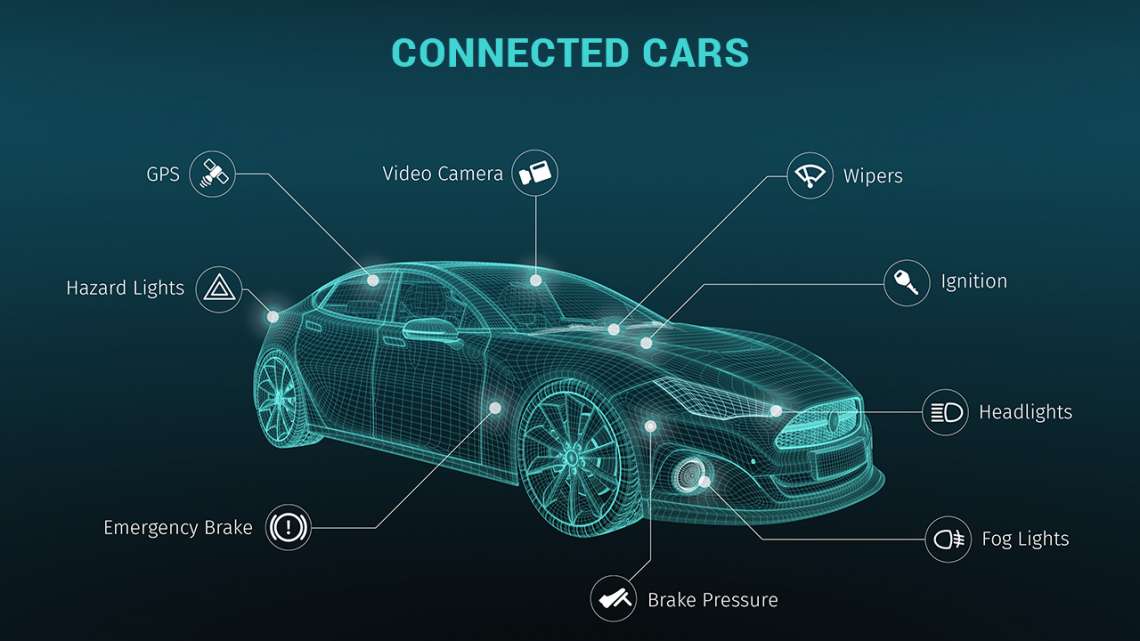 The automobile is undergoing the biggest transition since Ford introduced the Model T and it is all thanks to technology. That’s right the chips and sensors which power your iPhone are now making their way into your car and with it comes the biggest change in transportation in more than 100 years.

What do these changes mean? For starters, cars are becoming connected – not only to the internet but also to each other. In addition, the changes include bringing engine configurations, braking systems, and how we drive into the 21st century. Here are a few ways in which technology is transforming the cars of today.

The Seeds of Change

For the past 100 years, changes in transportation have been driving by improvements in manufacturing, fuel efficiency, and safety. While these innovations have helped to modernize cars – at least to an extent – it has also created a technology blind spot as the act of driving has remained largely unchanged over this period.

However, consumers have become more accustomed to having technology in their lives and this has made them more willing to integrate these technologies into their driving experience. While the most visible signs of this transformation can be seen in dashboard layouts and other driver controls, the exciting changes are happening under the hood as today’s cars are just as muchcomputers as they are mechanical beasts.

A Work in Process

Despite these advancements, the pipeline of new technologies in development remains loaded.These include advanced lane detection systems, 360-degree radar systems, visibility technologies, and even the transformation of cars into a sort of mobile wallet.

These advances will require improvements, especially when they are implemented across hundreds of thousands, if not millions of vehicles. This means that engineers will to work with design teams and suppliers to better fit these technologies into cars and to make sure that they can work properly in almost every condition.

One such advancement will be the ability for cars to ‘talk’ to each other – especially when traveling at high speeds. While this is a straightforward process on a closed road with only a few vehicles it is a much different prospect when the car needs to share the road with pedestrians, buses, and cyclists.

However, advances such as lane detection systems, 360-degree radar systems, and the link could help drivers better manage risks while behind the wheel which could lead to the rise of cheap auto insurance.

While much of the technology needed to allow cars to talk to each other is available today, they are still in their nascent stages. As such, much of the cellular technology we take for granted can only be used to turn a vehicle into a hotspot on wheels. While this does allow a car to send diagnostic information to the manufacturer it is still a long way from cars talking to each other in real-time.

However, we are very much on the cusp of cars evolving into ‘smart cars’. Granted, what we consider a smart car in 2020 is likely to be a children’s toy by 2030 but it the first step in creating a seamless transportation experience which not only allow a driver (or rider) to personalize their onboard experience but it will allow the vehicle itself to determine the optimal route and speed to your destination.

While distracted driving is one of the downsides of today’s technologies, automakers are already working on ways to change how we interact with your cars and this means the introduction of augmented reality through heads-up display (HUD) dashboards. These systems could allow a driver to customize dashboard readouts, turn on indicator lights by simply looking in a mirror, or even providing improved directions – for example, by changing the dashboard tint to indicate when to make a lane change or turn.

The Future is Now

Compared to cars 20, 30 or even 50 years ago, today’s cars are more computer than a machine. While traditionalist might bemoan the ‘digitization’ of the automobile, but this has become a roadmap for the future of the auto industry.

In many ways, this means that the future is now. Cars are already ‘connected’ even if it is just to transmit vehicle diagnostics, location, and speed but this is just the beginning. Yes, technology is transforming the cars of today, but the real changes as are yet to come as driving will morph from something which requires constant attention into an augmented reality which merges the need to track road conditions with our insatiable need to remain connected.