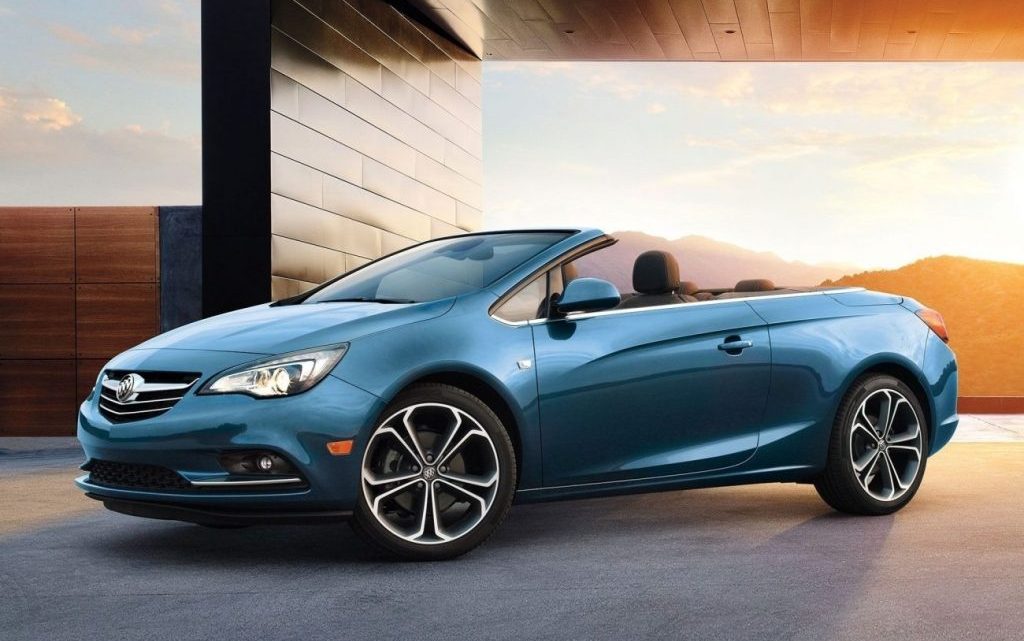 Opel announced it was discontinuing a few cars today, but the one that got our attention was the Cascada. The plan is to let the Opel Cascada live out its life until the end of 2019, with no replacement in the works. This brings into question the future of the Buick Cascada sold in the United States, since it’s basically the same car and produced by Opel in the same factory in Poland.

The Cascada has been on sale in other markets since 2012 badged as either an Opel or Vauxhall, but the Buick-badged car was only introduced in North America for the 2016 model year. Of course, Buick could decide to build the model beyond 2019, but it would need to find a new manufacturing location, convertibles aren’t exactly popular, and the car would be egregiously old at that point. In other words, it looks like the Cascada is dead after 2019.

We asked Buick what the game plan might be, and were told that there is nothing official to say at the moment. That’s par for the course for something a manufacturer doesn’t want to talk about yet, but it’s also possible the announcement came as a surprise. Opel is no longer owned by GM, so the announcement actually came from the brand’s new PSA ownership (the same French company that owns Peugeot and Citroen).

As for the rationale behind the decision, that was a head scratcher, too. Opel/PSA said it was discontinuing the Cascada, as well as the subcompact Adam and Karl, in order to meet increasingly stringent emissions requirements and produce crossovers instead. This seems contradictory. Replacing a low-selling convertible and a pair of low-profit subcompacts with high-selling, high-profit crossovers sure seems like a solid business decision more than an emissions requirement one.

Indeed, the Buick Cascada has never been a raging success in the United States either, with only 5,595 leaving the lots in 2017. It helped bring in some different kinds of customers to the Buick brand, but the impact is minute compared to a vehicle like the hot-selling Buick Encore.

Next post The New Innovations Keeping Your Car Safe