2020 Ford Mustang Gt500 To Be Sold With A Dual-Clutch Transmission Only? 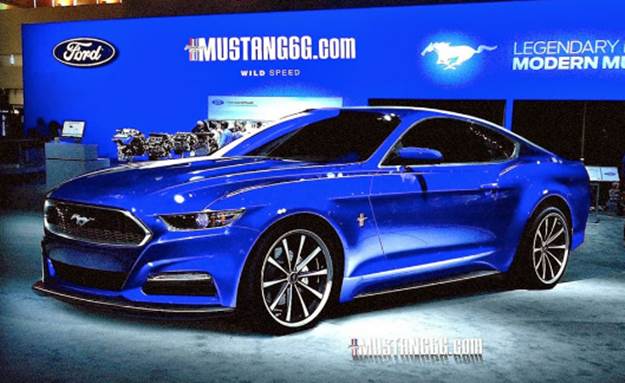 Bozi Tatarevic has a way of finding things out, not all of them to our liking. The automotive writer who’s becoming something like John Dean’s Deep Throat for the automotive world clued us to the end of the Cadillac ATS sedan, a potential Jeep Grand Wagoneer Trackhawk and more powerful Alfa Romeo Giulia Veloce trim, and the 2019 Mazda MX-5 Miata upgrades.

First comes processing the possibility, then comes speculation as to what gearbox would fit the bill. Re: the former, Ford, naturally, wouldn’t comment on what’s coming. Re: the second, Tatarevic believes the Tremec TR-9007 is a probable candidate. That DCT, built for performance vehicles, is rated for up to 664 pound-feet of torque and 10,000 rpm from rear-wheel and all-wheel drive applications. It’s going into the mid-engined C8 Chevrolet Corvette, another racy coupe not expected to get a manual transmission.

It’s true that in April spy photographers caught the interior of the 2020 GT500 with what looked like a six-speed shifter. If a production GT500 comes with a manual, it could be the Tremec TR-6060 that’s been fitted to previous GT500s. Tremec rates that transmission at a maximum 597 lb-ft, but the 2014 GT500 with a supercharged 5.8-liter V8 produced 631 lb-ft, so some kind of juju happened between the spec sheet and the showroom floor. Tatarevic thinks that pairing is a long shot, though, saying the six-speed “was not a good match for the revvy nature of the 5.2-liter in the GT350.” The TR-3160 from the GT350 maxes out at 405 lb-ft on the spec sheet, but Ford and Tremec upgraded it to handle the GT350’s 429 lb-ft.

Video of a GT500 prototype on Michigan roads in May (below) made it clear that some late-stage prototype has been engineered with a dual-clutch or an automatic. For an automatic option, the go-to is the 10R80 10-speed co-developed with General Motors that now lives in the standard Mustang.