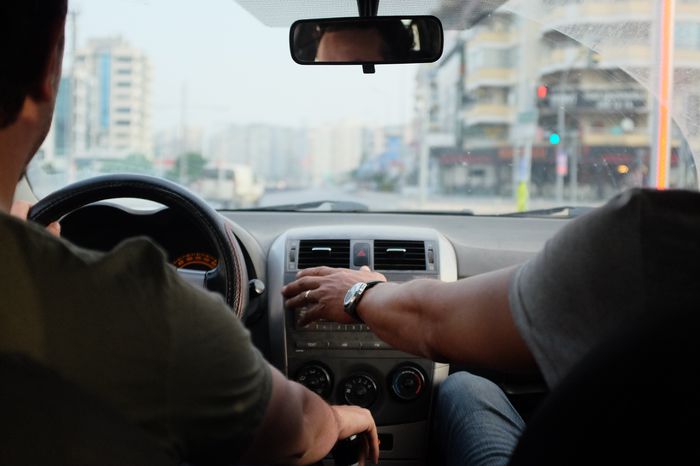 There’s no denying that we all are humans and we tend to make mistakes while doing our daily chores, which also includes driving as well. It has been reported that almost 99 percent of the accidents that happen on the road are caused by human errors. However, we continue making the same mistakes over and over again, thereby costing our time, money and lives. It doesn’t matter whether it’s the human habit or just lack of awareness – it’s time to act on those errors and end them once and for all.

This is the reason why taking a driving crash course in Birmingham is always suggested to get a grip on your driving skills, iron out your errors and drive responsibly. One of the reasons why companies like Tesla are hard at their work developing self-driving AI technology.

The Driving Errors That You Should Be Preventing At All Times

Side and rear-view mirrors are there for a reason and should not be used as just a tool of decoration. They are indeed very important instruments in your car which will help you see what’s behind and either side of your car. This is the reason why they should be adjusted in the right position before the first drive starts. But, the truth is, most drivers out there don’t accurately adjust the mirrors and thereby lead to dangerous accidents.

It should be noted that any poor positioning of your vehicle mirrors is an error because it will hinder your overall visibility. The best practice would be to take some time out from your daily driving chores and adjust the mirrors manually or electronically.

Most new drivers out there tend to drive at a much slower pace. While that might be convenient to do inroads that are mostly traffic-congested, it’s not wise to do the same in a highway where most cars run at fast speeds.

Such a practice can out to be annoying for other drivers and thereby lead to crashes and accidents. The best thing for you would be to head over to the passing lane in case you’re planning to drive slowly and let the fast runners take their center stage inside the middle of the highway.

There’s no denying that quite some drivers like to use their turn signals, but there’s also quite a few of them who don’t use them as well. Turning signals are provided for a reason, i.e. letting the incoming traffic know that you’re about to make a turn. Not using turn signals will not alert the incoming traffic and therefore accidents will occur.

Also, be sure to turn off the signals once your move has been made.

Previous post Ride in style - All about car modification and packages