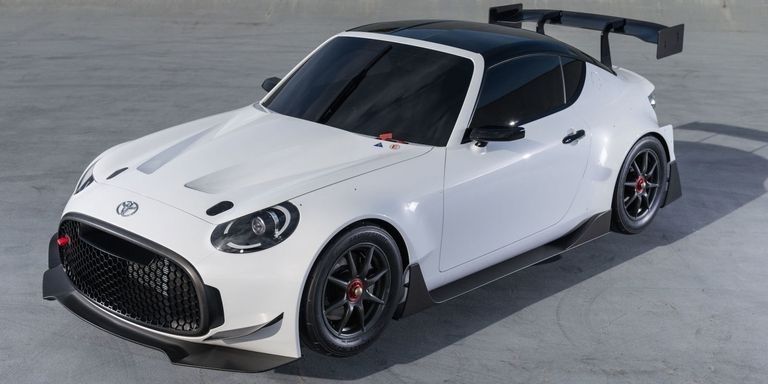 Toyota’s Gazoo Racing division makes sporty trim levels for JDM models like the Prius Prime and Yaris. Now, Gazoo is planning on developing a standalone sports car model. And according to Automotive News, it could eventually make its way to the US as a TRD-branded offering.

If you’re unfamiliar, Gazoo is Toyota’s racing division, responsible for the company’s numerous motorsport programs and concepts like the very cool S-FR racer (pictured above). Shigeki Tomoyama, president of Gazoo Racing, revealed the division’s plans for a new sports car at the debut of the GR trim line last week.

“We are taking the challenge of adopting new tastes created in this process to stock cars as much as possible,” Tomoyama told Autoizer News. “In its next phase, we will get a designated sports car platform and eventually—finally—we want to introduce a pure, genuine sports car, which can compete against top-class world competitors.”

Whether this car will slot above or below the upcoming Supra in Toyota’s growing performance lineup, we don’t know, nor do we know how a Gazoo model would compare to the current Toyota 86. Hopefully next month’s Tokyo Auto Show will give us some answers.