Volvo Pushes Self-Driving Drive Me Program Back By Four Years 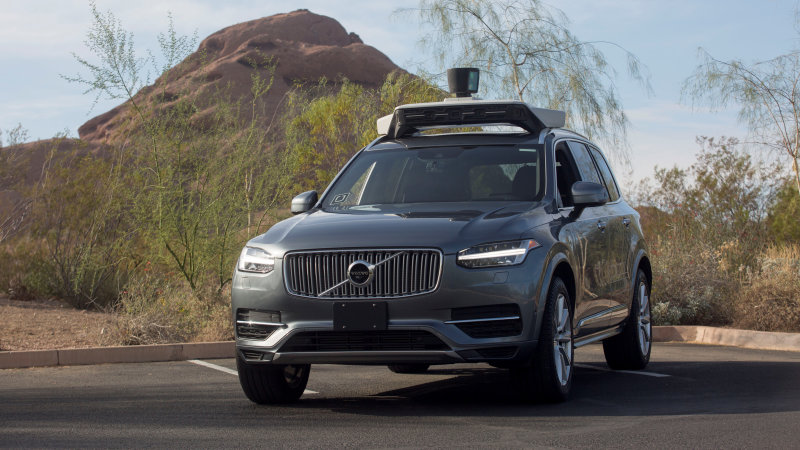 Volvo is pumping the brakes on its Drive Me autonomous vehicle program, delaying by four years plans to deploy a fleet of 100 self-driving cars in Sweden and acknowledging its technology isn’t ready. Volvo says the move will help it better understand how people interact with driverless technologies and improve its first Level 4 autonomous car when it becomes available by 2021.

Volvo four years ago said it would have 100 self-driving cars on the streets of Gothenburg by the end of 2017 in conjunction with the Swedish government to test out the technology and its effects on traffic and the economy. It now says it’ll have up to 100 people involved in the Drive Me program over the next four years to funnel customer feedback to the company’s engineers.

“On the journey, some of the questions that we thought were really difficult to answer have been answered much faster than we expected. And in some areas, we are finding that there were more issues to dig into and solve than we expected,” Marcus Rothoff, the company’s autonomous driving program director, told Automotive News Europe. He added the automaker was reluctant to pick a “sensor set,” since sensor technology is improving much faster than Volvo predicted in 2013, and electrical architecture has also proven to be a “huge challenge.” Volvo also wants its customers to be more confident with Level 4 self-driving technology, which CEO Håkan Samuelsson has said could add close to $10,000 to the price of a vehicle.

So instead, Volvo says it’s enlisting two families from the Gothenburg area to test XC90 SUVs fitted with Volvo’s latest Level 2 driver-assist technology, with cameras and sensors that can also observe their interactions with the car and its systems while on local roads. They’ll keep their hands on the wheel during the first test stages but gradually be introduced to more advanced assisted driving cars after receiving special training. Three more families will follow early next year, with up to 100 people involved in Drive Me over the next four years.

“No technology will ever be introduced if there is any question over its safety,” Volvo said in a release.