The C7 Chevrolet Corvette Era Ended With This Black Z06 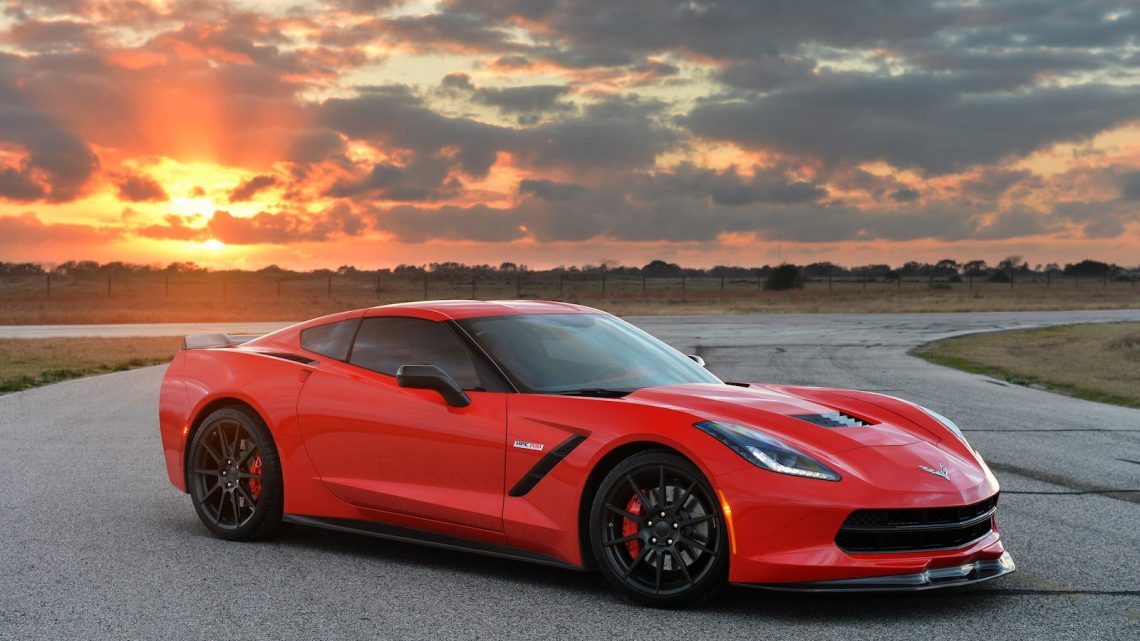 The end of the C7-generation Chevrolet Corvette era ended not with a bang, not with a whimper, but with a tweet. Chevy posted a picture on the little blue bird platform yesterday showing the last-ever C7 to be hoisted down the line at Bowling Green.

The gloss black Z06 coupe with Adrenaline Red trim set a record before it was built, becoming the highest grossing vehicle donated by an automaker when it crossed the Barrett-Jackson auction block for $2.7 million in June. Purchased by Dan Snyder, who also owns the final production Dodge Viper and Dodge Demon, the Z06 gets the Z07 performance package with kit like upgraded aero and carbon ceramic brakes, 3LZ trim package, custom wrapped red interior, navigation and Performance Data Recorder.

Proceeds from Snyder’s purchase go to the Stephen Siller Tunnel to Towers Foundation, which builds specially designed and mortgage-free homes for catastrophically injured service members, and also helps pay off the mortgages for families of first responders killed in the line of duty. Frank Siller, chairman and CEO of the Stephen Siller Foundation, said, “This donation will build at least five homes for our catastrophically-injured veterans to give them their independence and a better quality of life.”

Yesterday marked the end of a five-year run for the C7, the generation that almost went mid-engined, that resurrected the Stingray name, that first introduced a proper seven-speed manual transmission with triple overdrive to the lineup — we say “proper” to exclude the Doug Nash 4+3, that stands as the final Corvette to get any kind of manual transmission, that used shape-memory alloys and polymers to make it easier to close the hatch, that earned the cover of “Gran Turismo 6,” that maintained the nameplate’s decades-long reputation for ridiculous performance at a comparatively ridiculous price, and that provided the base for the most feral Corvette the world has ever seen, the 2019 ZR1. With all that, we’ll call this black Z06 a front-engined finale with a bang, after all.

Next post Global Debut Of Audi E-Tron Sportback In LA