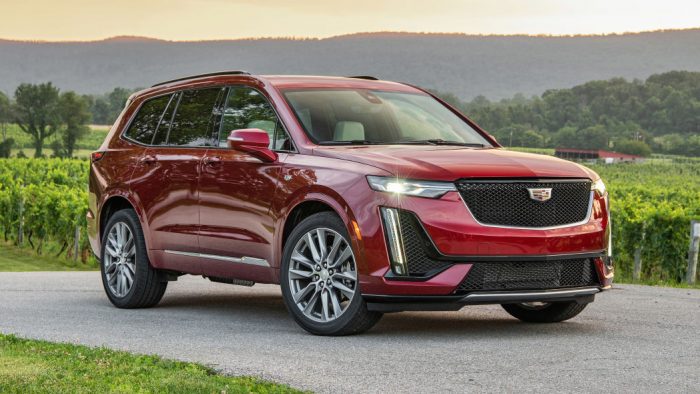 The 2020 Cadillac XT6 luxury three-row crossover has proven to be plenty competent on the road, and now it turns out to have impressive performance in crash tests.

In every single crash test, the XT6 earned the highest “Good” rating for passenger protection. Both the standard and optional forward collision prevention systems also received the highest “Superior” ratings, and they were both able to bring the car to a stop before colliding with another vehicle at speeds up to 25 mph.

The one area it didn’t earn top marks was with headlights, which were rated “Acceptable,” the second-highest score. Though it doesn’t factor into the Top Safety Pick criteria, the IIHS also rated the child seat LATCH anchor access “Acceptable.”

Among three-row luxury crossovers, there are three others that have the Top Safety Pick rating: the Infiniti QX60, Lexus RX and Volvo XC90. Only one crossover in this segment has the highest Top Safety Pick + rating, and that’s the Mercedes-Benz GLE-Class.