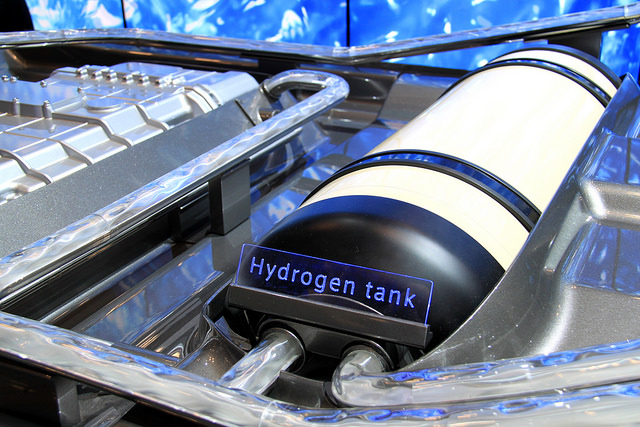 As we wind down to the end of the year, it’s time to start glancing ahead to 2015. This year has been a huge year for cars. Technology is becoming more and more sophisticated. The driving experience has become safer and more intuitive. That looks set to continue in 2015. The hybrids are now out in force and getting better by the day. We’re seeing more crossovers than ever before.

The hatchbacks are now super powerful. The SUVs are now compact and fuel efficient. Every aspect of motoring is sharing ideas and competing. It is bringing out the best in motoring. With that in mind, 2015 looks very exciting indeed. In this article we’ll look at the trends that will dominate the year. We’ve put together this information by looking at the forthcoming releases already scheduled. Alongside that, we’ve been taking note of the concept cars over the last few years too. It all indicates a bright year ahead.

Green technology and eco friendly cars have been the hot topic of the last five years. Until now, it has been a technology solely for the smaller cars and hatchbacks. 2015 will change that completely. Previously, the technology simply wasn’t good enough. It couldn’t handle the power and weight of luxury saloons and heavy SUVs. Mitsubishi and Lexus are leading the charge with super fuel efficient SUVs. In the world of luxury motoring, Mercedes have a very interesting hybrid saloon on the horizon.

This trend began to creep into cars during 2014. However, General Motors are committing to wifi and 4G hotspots in a big way next year. They will include internet hotspots in nearly all of the new designs from 2015 onwards. This will alter the way we navigate and use entertainment in the car. Our cars will send signals back and forth from each other. They will automatically reroute to avoid traffic problems. Our cars will also sync to our smartphones and become deeply connected.

In 2015, SUVs will get smaller and more efficient. The Jeep Renegade and the Chevrolet Trax will be spearheading this movement with 2015 releases. People love the shape and feel of an SUV. Yet, some have been deterred by the price and fuel economy. These super small SUVs will provide an answer with a lower price and better mileage.

If there’s one future technology that is whispered everywhere online, it’s self driving cars. We’ll begin to see this technology creep into vehicles in 2015. The new Mercedes S Class has set the standard here. In fact, there are already a selection of offers available. Rest assured, others will follow next year. Fully self-driving cars are still prohibited by law. However, these cars will park themselves. They have steering auto-correct if you veer out of lane. They will also brake for you in the case of an emergency.

Keep a watchful eye out for these trends in 2015. The first iterations are already scheduled for release. That means you’ll begin to see plenty of copycats in the aftermath. In 2015, driving will be more efficient and much more intelligent.

Previous post When the Big Apple Freezes Over: Avoiding Taxicab Accidents in the Wintertime