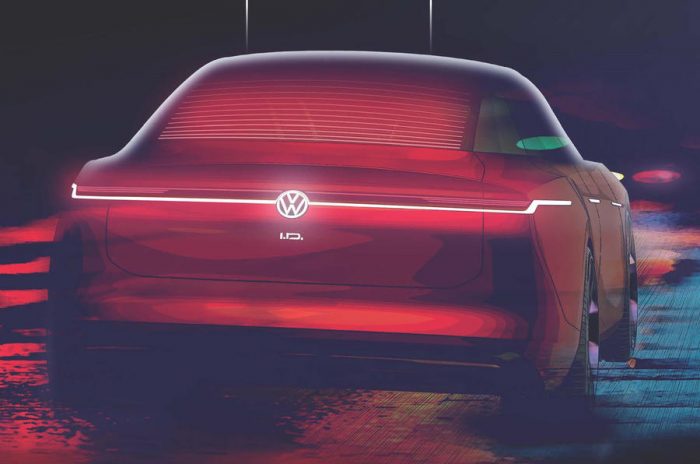 Volkswagen has collaborated with the Petersen Automotive Museum on a brand-new interactive exhibit that will showcase the design and construction of the vehicles of tomorrow.

Set to open to the public on Wednesday, November 20, 2019, “Building an Electric Future” will celebrate Volkswagen’s rich and impactful history both globally and locally, as well as introduce Volkswagen’s new electric concept vehicles.

This exhibit will emphasize the brand’s plans to become the foremost producer of electric vehicles, beginning with the global concept unveiling of an all-new ID. concept vehicle at a private event on Tuesday, November 19, 2019.

“’Building an Electric Future’ gives a behind the scenes look at making the new age of electric and autonomous mobility happen,” said Klaus Bischoff, Executive Director of Volkswagen Design. “It shows varying perspectives from the point of view of the designer, the manufacturer, and the consumer. There’s no better opportunity to start this amazing exhibit than with the world premiere of our newest member of the ID. family.”

“’Building an Electric Future’ aims to inspire and inform our guests about the future of mobility,” said Petersen Executive Director Terry L. Karges. “We want to explore the impact an electrified future will have on a local and global scale, and we’re thrilled to collaborate with Volkswagen as it takes on today’s challenges to design the cars of tomorrow.”

The four planned ID. concept vehicles will be highlighted through both physical and virtual interactive experiences. Visitors will be able to immerse themselves in the assembly process and see the car take shape around them through virtual reality. They will also have the opportunity to physically explore the finished product — a completed vehicle that will remain unlocked and accessible throughout the run of the exhibit.

“Building an Electric Future” will be the feature installation under the “Driving Toward Tomorrow” series of exhibits at the Petersen. The series will address the automobile industry’s current work on the future of transportation design and display actual concept vehicles being developed by a global selection of automobile manufacturers.