The Chinese Are Coming – Reference Mark 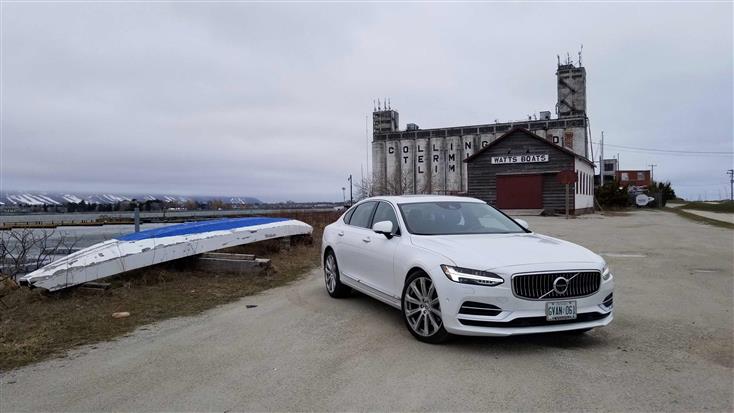 The Chinese auto market is larger than that of either the U.S. or Europe. Soon, it will be larger than the U.S. and Europe. That will have dramatic impact on the kinds of cars Western consumers can buy, as automakers adapt their designs and component sets to the desires of the world’s largest customer base.

This shift also might affect which brands are sold here, as the writing is on the great wall that Chinese car companies desire global expansion. As the U.S. and European markets aren’t going to get any larger, that means the new Chinese brands are going to take market share out of someone’s hide.

There are already a couple of Chinese-built vehicles on sale in America: the Volvo S90 and the Buick Invasion, er, Envision. How good are the Chinese at building cars? According to Volvo executives, the quality of the S90 coming from its Daqing plant is better than what was coming out of Europe. I’m old enough to recall the jingoistic jibes about “beer can” Toyotas back in the ’80s. Look at the Japanese car companies now—having won 39 percent of the U.S. market and cratesful of J.D. Power quality awards. Ignore or mock newcomers at your peril.

Granted, this is Geely building a car coming from Volvo platforms and Volvo manufacturing engineering. As for Chinese-designed, -engineered, and -built cars, they are still on a steep learning curve. It’s hard to forget the horrifying 2007 YouTube video of the Brilliance China BS6 sedan crumpling its test dummy in a European crash test. Of course, a lot can improve in a decade.

For instance, the Haval SUV made by Great Wall could easily be mistaken for a Mazda, Nissan, or Hyundai, contends China-market expert Michael Dunne.

Automakers that don’t even have market-ready cars are setting up operations here. One of the latest is Zotye—pronounced ZOH-tay—which has corralled a few U.S. industry veterans to help with the launch.

Zotye’s website proclaims it will be the first Chinese car company to sell cars in America under its Chinese brand name, with a target launch of fall 2020. That remains to be seen, as U.S. CEO Duke Hale admits Zotye’s compact T600 crossover entry hasn’t been homologated yet. But they are moving fast.

Regardless of our desires, the Chinese are arriving on our shores, just as the Europeans, Japanese, and Koreans before them.

“The Chinese are coming in fits and starts, hot and cold, in a nonlinear and unorthodox fashion,” Dunne said. “Think guerilla tactics, not a disciplined standing army.”

Next post Next Dodge Challenger To Be Electrified, Says Fca Boss