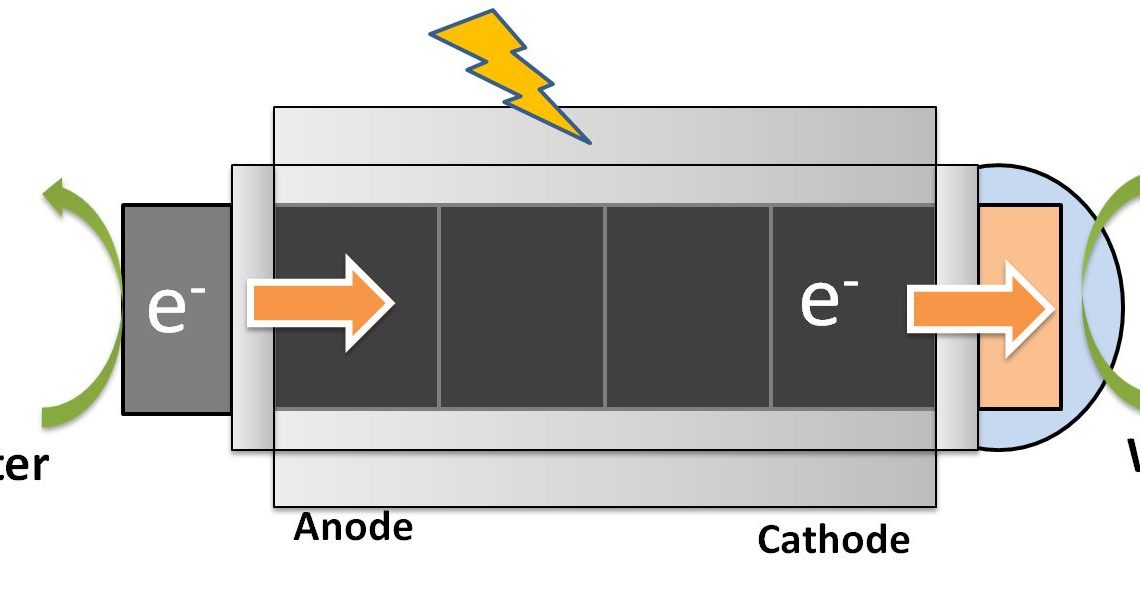 Australian-Israeli startup Electriq~Global is developing a type of fuel that is based on water, according to a company press release. Electriq~Global’s system uses a liquid fuel made up of 60 percent water. The technology used in its system extracts hydrogen from the water-based fuel, which is then used to generate electric power.

The company, which was founded in 2013 and originally known as Terragenic, states that its water solution is more energy dense than existing battery systems, and safe at ambient temperatures and pressures. The new fuel will enable zero-emission vehicles, according to the startup.

Guy Michrowski, Electriq~Global’s CEO, said the company is developing automotive prototypes now and expects to begin road testing in 2019. “The cost of the fuel will be half the cost of gasoline and will enable double the range,” he added.

Fueling stations using the company’s solution, dubbed Electriq~Fuel, would use two nozzles: one to pump in fresh fuel, and the other to remove spent liquids. This used fuel will be brought to a plant and replenished with water and hydrogen, so it can be reused. Michrowski said his fuel solution allows hydrogen-powered electric cars to replace the need for a big battery or high-pressure compressed hydrogen tanks. He noted that the catalyst needed to remove hydrogen will need to be replaced annually, but described the process as comparable to replacing a car’s air filter.

The startup also has plans to disrupt power storage and public transportation, and has stated buses powered by Electriq~Fuel could have a range of 1,000 kilometers (621 miles) and be refueled in five minutes.