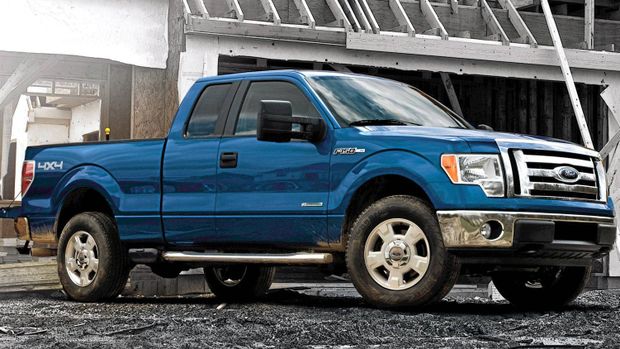 Ford is recalling certain late-model F-150s with six-speed automatic transmissions. Some vehicles can experience an intermittent loss of the transmission output speed sensor to the powertrain control module. These vehicles may unexpectedly downshift into first gear, regardless of vehicle speed. Obviously, this issue could cause drivers to lose control of the vehicle. There have been five reports of accidents related to the issue, with one report citing whiplash.

The Fix: Dealers will reprogram the powertrain control module in affected vehicles. Ford will notify owners of the recall, which is expected to begin on March 4.

The Problem: Lincoln is recalling certain Continental vehicles because a door could unexpectedly open while driving. The vehicles may have a faulty door latch motor that functions only intermittently due to the buildup of “silicon contamination,” Lincoln says. The automaker is not aware of any accidents or injuries related to the problem.