BMW Could Bring The Front-Wheel-Drive 1-Series Sedan To The U.S. 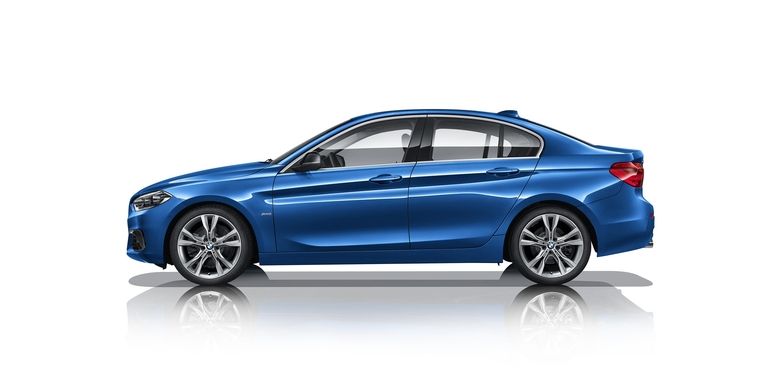 The BMW 1-Series sedan was announced last year as a compact luxury offering aimed exclusively at the Chinese market. The car, shown above, wasn’t originally intended for U.S. consumption, but according to one report, it could make its way to our shores soon.

Automotive News revealed via an unnamed source that the 1-Series sedan could go on sale in the U.S. in early 2019. Unlike the larger BMW sedans already for sale stateside, the 1-Series uses a front-wheel-drive platform shared with the BMW X1 and some Mini models. By sharing a platform, BMW can offer its nameplate at a lower price, competing against entry-luxury cars like the Mercedes A-Class sedan.

Hardcore BMW fans may be angry about having a front-drive Bimmer in the U.S., but for most buyers, it probably doesn’t matter. And hey, a 1-Series M sedan wouldn’t be the worst thing in the world—although, admittedly, that’s just a daydream of ours.