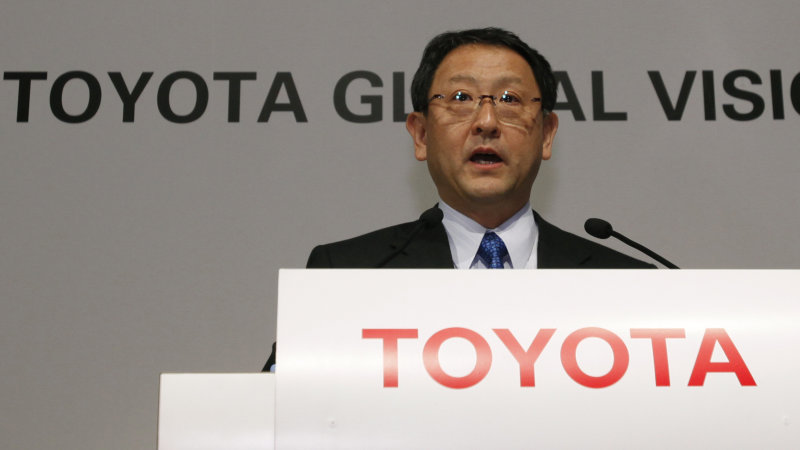 Toyota is looking strong at the end of the fiscal year with its net revenue showing six percent growth to the equivalent of $227 billion. Operating income grew to $23 billion in that period, a 20-percent jump, and net income increased to $18.1 billion, a 19-percent advancement. The company attributes the positive numbers to cost reductions and the weak yen compared to other currencies.

Toyota increased its operating income in every major region, but despite these ballooning figures, total sales globally actually fell slightly to almost 9 million – 144,149 fewer than last year. The automaker’s biggest division in terms of units was North America, and it accounted for 2.7-million vehicles during the fiscal year. Operating income amounted to $4.5 billion there.

Meanwhile, Japan ranked as the most lucrative territory. Sales there fell by about 200,000 vehicles to a total of 2.15 million. However, operating income for the fiscal year more than doubled to $13.1 billion.

In its forecasts for the next fiscal year, Toyota predicts global sales to remain roughly the same as this year at 8.9 million vehicles. Net revenue and net income are expected to make slight gains, though.