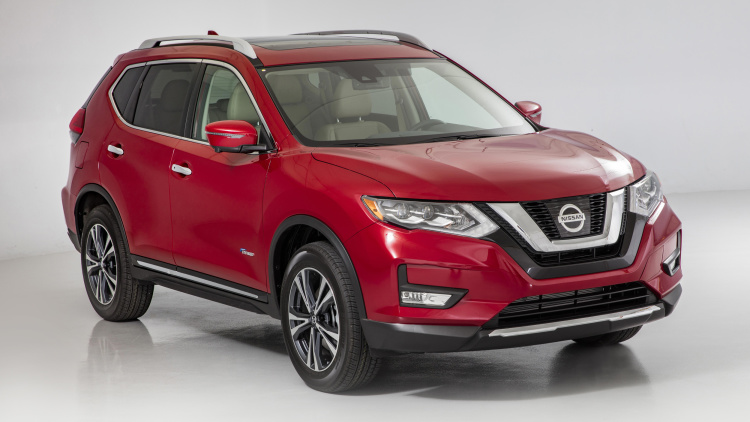 On the Rogue S, you now get a standard motion-activated hatch, a sporty-looking flat-bottom steering wheel, and a shifter with sport mode. The SV gets all of those features as well, but adds a six-speaker stereo, heated seats, remote start, and blind spot warning with rear cross-traffic alert. The top level SL then adds headlights with high-beam assist, a Bose nine-speaker stereo and Nissan’s suite of Nissan Connect features and services, which include items such as voice recognition, automatic collision notification, remote access via smartphone and more. The SL also has optional radar-equipped cruise control and forward emergency braking with pedestrian detection.

Nissan’s refreshed Rogue will also be entering a very competitive field and it is priced as such. It falls extremely close to current competitors such as the 2017 Ford Escape and 2016 Mazda CX-5, which both start at $24,495 for automatic models. It also undercuts the $25,850 2017 Toyota RAV4. Both the 2017 Kia Sportage and 2017 Hyundai Tucson come in below the new Rogue, with starting prices under $24,000. One advantage the Rogue does have is an optional third-row seat, a feature that is only shared with the 2017 Mitsubishi Outlander, which starts at $24,390. The Rogue can’t rest on its refreshed laurels, though, as it will soon have to contend with the completely redesigned Honda CR-V and Chevrolet Equinox. 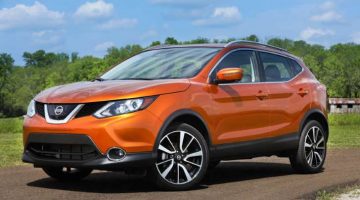 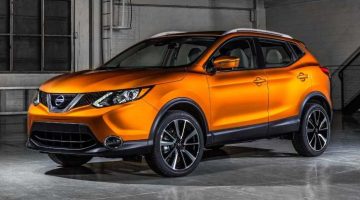