5 Reasons Why It Makes Sense To Buy A 4X4

4x4s are not normally on the list of the cars you want to buy because they have a bad reputation. However, for the most part, that reputation is a myth. Yes, there are issues, but there are issues with every make and model on the market to one degree or another. The important thing is not to let these myths stand in the way of you considering one as your next car. After all, whatever you decide you should never omit a vehicle from your search until you are sure it isn’t the right fit. 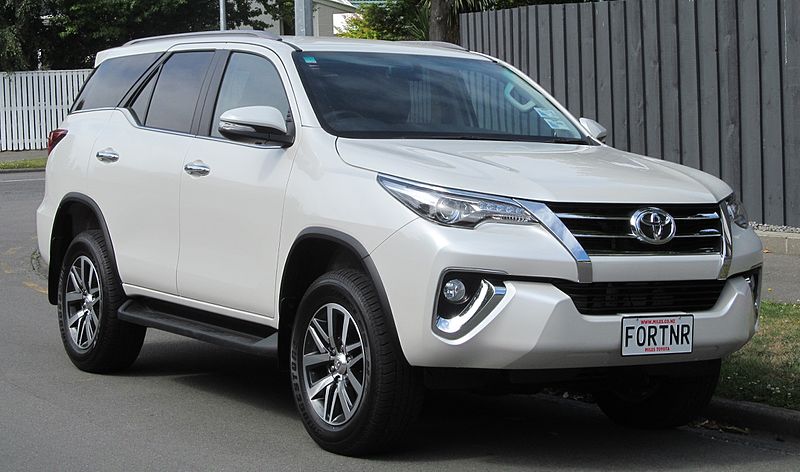 And that is a good thing when it comes to cars. Most cars are pretty good when it comes to safety these days. But, that doesn’t mean that they are not idiot drivers on the roads who could potentially cause an accident. However, when you have a big car, these idiots are a lot more cautious because they know they cannot win. It is like a motorbike going up against a ten-tonne truck – there is only going to be one winner! 4x4s, as a result, make life on the roads much safer thanks to their size.

Do they have big engines? Yes they do, but that doesn’t necessarily mean they will cost you a fortune in petrol. In fact, a big engine can be just as fuel efficient as a small one as long as you drive with a certain level of restraint. If you stay in a higher gear and resist the urge to keep turning the engine over, you can save a lot of gas. Plus, it is also important to note that speed is a big factor in cars in the twenty-first century. So, the engines in 4x4s and SUVs are not much bigger than in a Ford Focus or a Renault Clio.

It might not be the most technical reason to buy a car, but it is a good sign. The fact that millions of people around the world drive a 4×4 means they are doing something right. And, the fact that suppliers like the RRG Group sell a host of them on a regular basis is another positive sign. Of course, you should always make sure it fits your needs first because everyone is different.

To be honest, most people don’t use their 4x4s off-road because there is no need. As a result, the car has to be pretty good on-road as that is where it spends most of its time. And, these cars are very good on-road! Thanks to the suspension and the interior they are very comfortable, and they also handle very well. Even the size isn’t too much of a problem as there is always room in the big cities and town that epitomise life in 2016.

The best reason to buy a 4×4 is because you need a 4×4! If you live out in the sticks and the roads are bad, an off-road vehicle is a good option. The higher chassis and better traction mean that you won’t do as much damage to the car. And, damage to the car could result in entering the market once again.

Sometimes, it is better to spend the money upfront and save it in the future.

Previous post Everything Your New Family Car Should Have