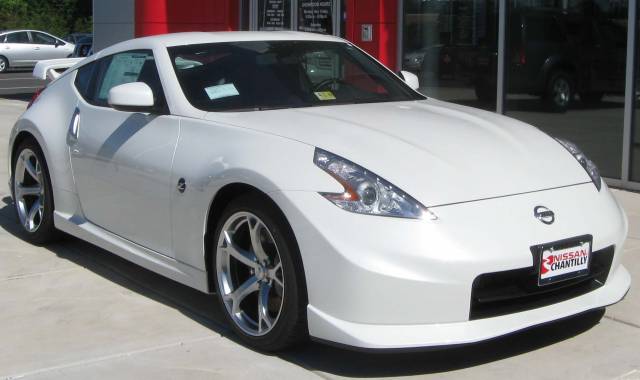 There’s always an air of excitement whenever Nissan announces plans for a new release. And next year’s incarnation of the 370Z is certainly no different.

While some fans of the Japanese motoring giants will already be casting one eye to the possibility of a driverless motor, that reality is a little while off yet. In the meantime, the latest version of this sixth-generation Z car is more than enough to keep petrolheads satisfied.

The 370Z has been extremely popular ever since its 2009 launch, and is easily ranked amongst the best 2-door coupes on the market. It boasts everything that a driver could ever want from this type of car. It oozes style, class, and power. And the 2016 version looks set to take all of those factors to an entirely new level.

At a first glance, the first thing that will blow any car lover away is the sheer beauty of next year’s model. We’re particularly impressed by the Metallic Magma Red, but that’s just our preference. In truth, each option has its own merits.

Meanwhile, the exceptional bodywork is a piece of art. When combined with 18” alloy wheels and the luxurious interior that you’d expect from any 370Z model, it’s hard to argue with the style that this motor possesses. When you also consider that it can be bought from car dealers for under $30,000, it’s a truly incredible sight to behold.

However, style isn’t the only thing that fans have come to expect of Nissan vehicles. But when it comes to performance, this car certainly delivers. A 3.7l V6 engine and 332 HP offers more than enough power to dominate the roads.

Meanwhile, the car features plenty of other notable features such as 6-speed manual transmission and sport-tuned shock absorbers. Moreover, the air vented front and rear brakes are more than capable of handling the car’s power.