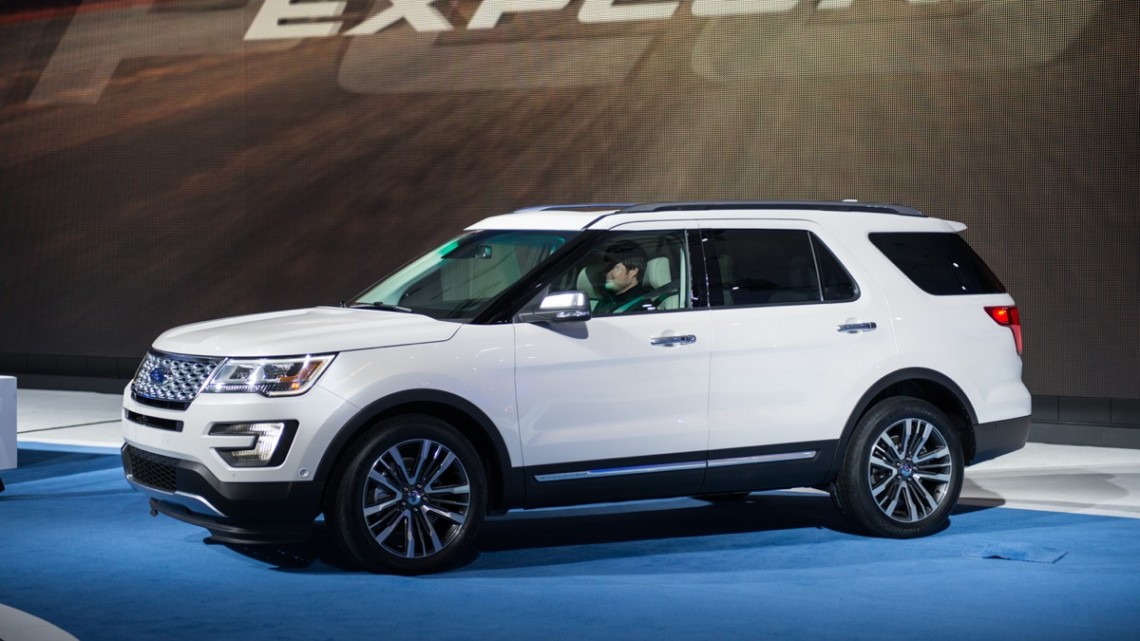 Ford employees at Chicago Assembly Plant officially welcomed the new 2016 Ford Explorer today, with Joe Hinrichs, Ford president of The Americas, and Jimmy Settles, UAW vice president and director, National Ford Department, also on hand. Since launch in 1990, more than 7 million Explorers have been sold, making it the best-selling SUV in America over the last 25 years.

Now, building on decades of performance and innovation, the 2016 Explorer represents a significant update to the iconic SUV. It sports a new look, new 2.3-liter EcoBoost® engine, a new Platinum series and the industry’s most cutting-edge technology. 2016 Explorer base, XLT, Limited and Sport models went on sale in May, with retail sales for the month increasing 24 percent versus the same period last year – the nameplate’s best May retail sales since 2004. The new Platinum series launches later this summer.

Explorer is one of Ford’s top U.S. exports. Approximately 54,000 Explorers were exported from Chicago Assembly Plant in 2014; the vehicle is now available in more than 100 markets outside Canada and Mexico.