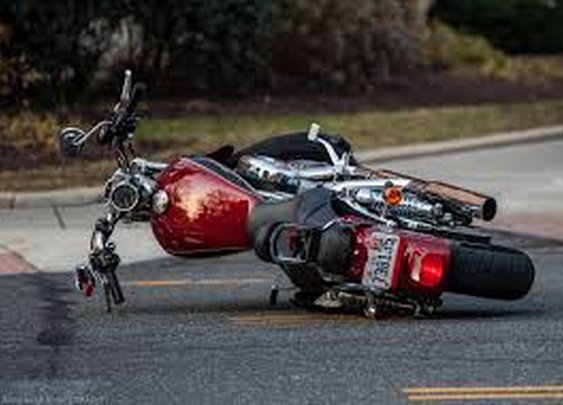 The internet is full of crashes and accidents, but what motorcyclists really want us to remember is the skill and precision it takes to avoid collisions when riding at high speeds in a competitive environment. We have collected our favourite near misses that are both terrifying, shocking, and inspirational.

One of the most well known saves of the last decade, this footage showcases Moto3 rider, Niklas Ajo’s incredible save as he comes off his bike just metres away from the finish line. Concentrating on keeping himself safe, Ajo manages to cross the finish line without crashing – and still finishes 17th place. Unfortunately he was 8th before he came off his bike which would have been his best result of the year.

This footage of the Senior Manx Grand Prix on the Isle of Man in 2014 captured the moment that the rider in front of Richard Wilson crashed into a bank, causing his bike to fly up in the air. This video shows Richard’s quick actions working to keep him from any similar harm. Both riders were travelling at an excess of 130 mph, but thankfully neither of them were significantly injured.

Captured from the rider’s perspective, this video shows the moment that a bike flies through the air at 150kph onto oncoming riders. A mixture of luck and proficiency saw this rider continue unscathed, and leaves us with this footage that makes our stomach turn. Every rider’s nightmare comes true in this video, but thankfully we are sitting behind a screen to experience it.

This article was brought to you by J&S Accessories 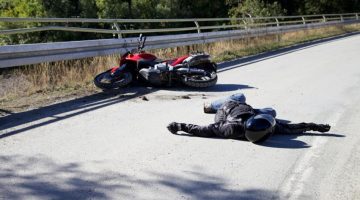