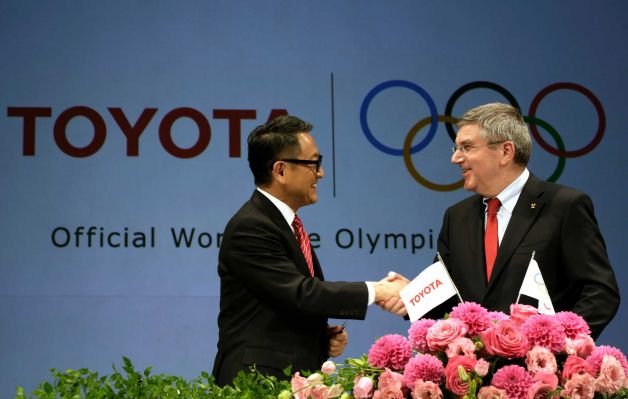 Toyota Motor Corporation (Toyota) today announced it has entered into a sponsorship agreement with the International Olympic Committee (IOC) to become part of The Olympic Partner (TOP) program.

The agreement runs through to the end of 2024 in the mobility category, which includes vehicles, mobility services and mobility solutions.

Toyota’s relationship with the Olympic Games and the Olympic Movement is effective immediately, with Toyota granted sponsorship rights in Japan through 2016. Toyota’s rights will extend globally beginning 2017.