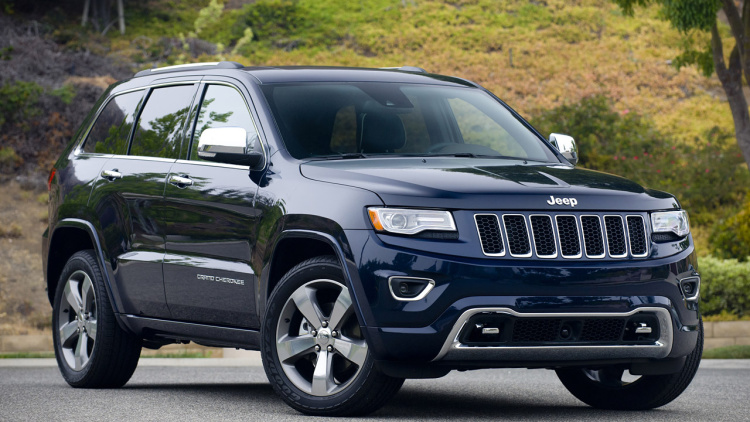 The launch of the next-gen Jeep Grand Cherokee is being now being pushed back until late 2018 or even into 2019, Jeep CEO Mike Manley indicated Friday, according to Autoizer citing a Reuters report. Under the original five-year plan, the SUV was supposed to be replaced in the third quarter of 2017. That would have made for a big year for Jeep with a refreshed Renegade and new Wrangler also slated for 2017.

A delayed Grand Cherokee could send ripples through Jeep’s product plans. The three-row Grand Wagoneer is meant to give the brand a vehicle to take on the Land Rover Range Rover, but it’s supposed to use the same platform as the Grand Cherokee. This change is rumored to push that important model’s launch further back.

There’s less uncertainty when it comes to the next-gen Wrangler. Manley said that the model was “broadly on track,” according to Autoizer. The five-year plan aimed for a launch in the second quarter of 2017. Controversy, however, has swirled over possible plans to move the Wrangler from its longtime Toledo, OH, factory.

One problem Jeep doesn’t have to worry about right now is sales. According to Automotive News, Manley said volume was up 20 percent globally and could reach 1.2 million by the end of the year. He also indicated the brand was “on pace” to reach its 1.9-million-vehicle goal for 2018. The Grand Cherokee delay comes in the wake of rumors that FCA US is shuffling around its previous five-year vehicle launch plan to postpone several models.

The Jeep Grand Cherokee Trackhawk is Proof That Power Corrupts 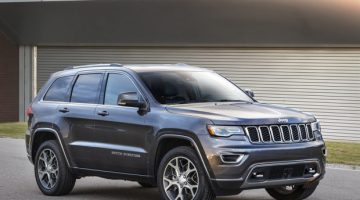