“Light trucks have boosted the industry to its best first half since 2005,” said Bill Fay, Toyota Division group vice president and general manager. “Toyota Division was the number one retail brand in June, led by strong Tacoma, RAV4 and Highlander sales.”

“The demand for luxury utility vehicles continues to grow and has helped put Lexus and its dealers on a record sales pace for the year,” said Jeff Bracken, Lexus group vice president and general manager. “The new NX compact crossover continues to be one of the hottest new models on the market.”

Previous post The Cars that Offer Luxury on a Budget

Toyota Division Is No. 1 Retail Brand In First Half Of 2014 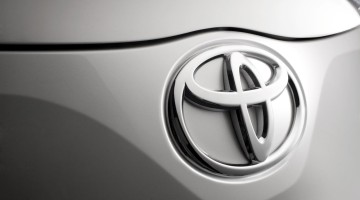