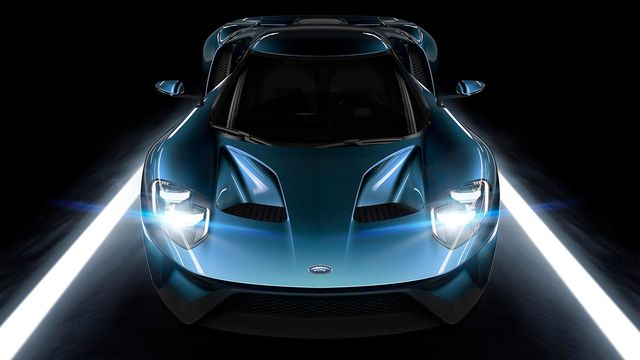 The latest installment in the Forza Motorsport franchise now has a release date. Mark September 15 in your calendar, and prepare to take a few days off, as Forza Motorsport 6 looks to build on the fifth title in the series in a very big way.

While it doesn’t look graphically superior to what we’ve been enjoying in Forza Horizon 2, many of the features that made that game so appealing will be arriving in Forza 6. Weather is the big addition, although the day-night transition will make for some exciting racing. On top of that, Turn 10 Studios, the folks behind the Forza series, are promising 26 different real-world locations, 24-player racers, and over 450 unique vehicles as part of the Forzavista feature alone. It’s unclear if that represents the entire launch lineup or not, but even if it is, we expect that number to grow rapidly, by way of downloadable content. Finally, FM6 will play not only in gorgeous 1080p, but at 60 frames per second.

The official first trailer for the Xbox One exclusive dropped today at E3, so you can get a look at the weather and night racing in action. It all looks mighty impressive. Check it out and let us know what you think in Comments.