Celebrating 40 years of the Ford Fiesta 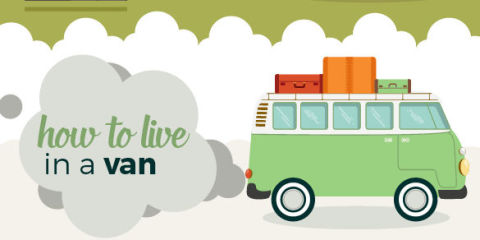 American car giant Ford is currently celebrating the 40th anniversary of the Ford Fiesta — a vehicle that has become Britain’s most popular supermini and has been manufactured throughout Europe, Brazil, China, India, Mexico and South Africa. The car has also been sold in locations across Australasia and Japan, with more than 10 million units sold worldwide to date; its appeal is very clear to see.

To honour the huge success of this supermini, join used Ford Fiesta Van retailer Van Monster as they look at the highly decorated history of the Fiesta:

How did the Ford Fiesta come about?

We have to go back to 1973 to find the origins of the Ford Fiesta, where an energy crisis witnessed a significant increase in the price of fuel as a result of problems in the Middle East.

During this period, those working at Ford began to look into the manufacture of a small and frugal car that could compete in an emerging world; tapping into a shifting consumer mindset. The brief for this vehicle was simple — to manufacture “the most outstanding small car the world had ever seen” which could provide adequate competition to the Fiat 127, the Renault 5 and the Volkswagen Polo.

After three years of work on this project, known as Project Bobcat, the original Ford Fiesta was given its global premiere in 1975.

Soon after this reveal, the first Fiesta came off a production line in Spain and was given its name by Henry Ford II in respect to its country of origin. Consumers in France and Germany were able to get their hands on this exciting new supermini in 1976, before making its debut in England the following year.

How has the Ford Fiesta evolved?

2020 Toyota Supra: How Much Power Does it Really Make? 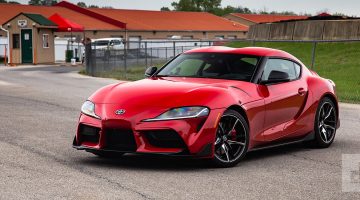 Are You Preparing for Written Test for Driving? 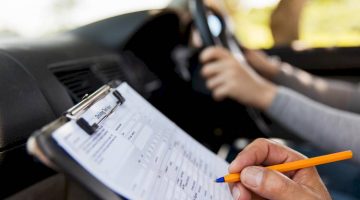 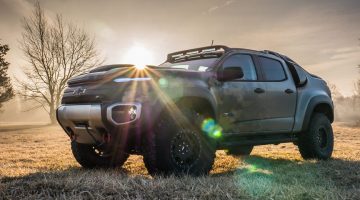