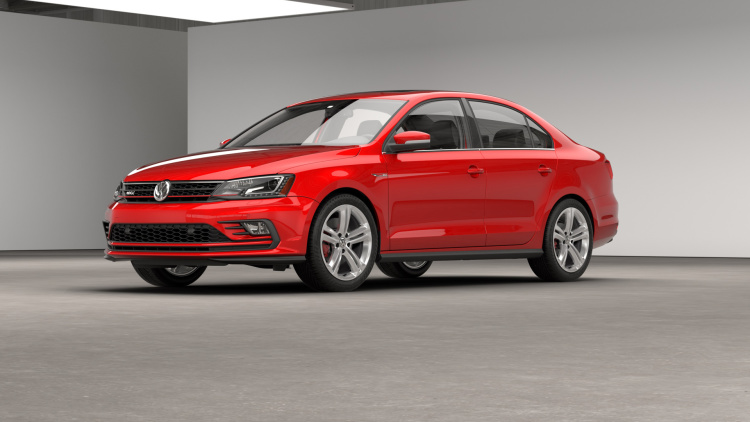 The Volkswagen GTI’s slightly more mature and conservative fraternal twin, the Jetta GLI, is getting updated for 2016 in a big way.

Chief among the changes is the GLI’s new engine. It’s the same EA888 2.0-liter, turbocharged four-cylinder we’ve so thoroughly enjoyed in Autoblog’s long-term GTI. While rated at 210 horsepower, both our first-hand experience and third-party dyno pulls have indicated that this engine is seriously underrated. Its inclusion is great news for fans of this hot Jetta.

Volkswagen also made some minor visual tweaks, including 18-inch “Mallory” wheels, a new front fascia, and a rear bumper that includes a diffuser and two chromed exhaust tips. There’s also a new standard safety feature being offered for 2016 in the form of the Automatic Post-Collision Braking system. This is not, as we initially thought, a collision mitigation braking system, though. Basically, it only kicks in after the airbag sensors detect a crash, at which point APCB clamps down on the brakes in a bid to minimize the severity of the accident.

Check out VW’s full press release on the 2016 Jetta GLI, and the head up top for a look at the visual changes for this year.