The EcoBoost Mustang and the Mustang GT Compared 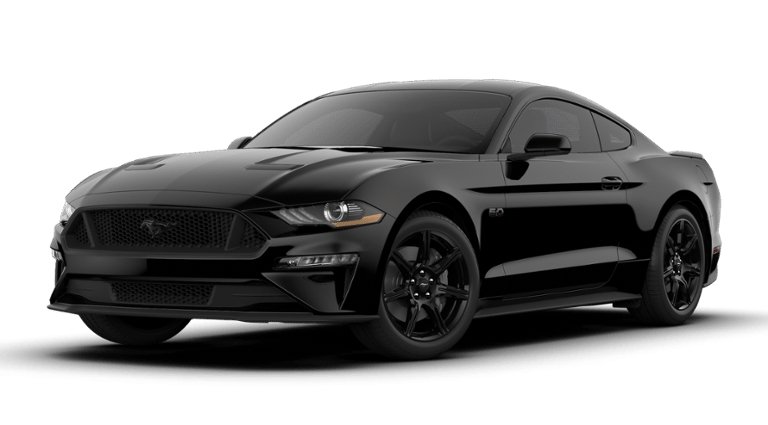 With the 2019 Mustangs now available for purchase, car fans everywhere are eagerly comparing the different trim offerings to see which version of this iconic car is most superior. For many, these comparisons revolve around the relative merits of the EcoBoost Mustang — the fuel-efficient entry-level version of the car — and the Mustang GT.

While both of these Mustangs have their strengths, here is a concise comparison that will help you determine which model is best for you:

For many car fans, the Mustang GT is the only Mustang worth considering. This is mostly because the GT is built to provide the maximum amount of power and drag strip speed possible, which was the biggest selling feature for the original Mustangs.

There is no question that the Mustang GT offers more raw muscle than the EcoBoost Mustang, a fact that is noticeable as soon as you test drive a new Mustang GT. With a 5.0 litre V8 engine, the 2019 Mustang GT can deliver a remarkable 480 horsepower and 420 lb-ft. of torque, far outstripping the 310 horsepower of the EcoBoost.

But this speed does come at a cost. Not only does the Mustang GT require a lot more fuel, the heavy V-8 engine also makes the GT decidedly less maneuverable than the EcoBoost. While this is hardly an issue if you actually plan one using your Mustang for drag racing, if you want to have a sportier, more agile feel when handling curves and corners it might become a problem.

And of course there is also the price to consider. The basic package for the Mustang GT comes in at over $35,000, which is competitive for a sports car but will probably be beyond the means of many first-time buyers.

The EcoBoost Mustang is part of a company wide attempt on the part of Ford to make its entire line-up more energy efficient. First released in 2015, the EcoBoost Mustang has since become a prime example of how a car company can move with the times. The Mustang has long been an emblem of grit, power, and racing energy, and the fact that even such an unabashedly speed-focussed vehicle can be made

The EcoBoost Mustang may be designed around fuel efficiency, but that doesn’t mean it isn’t also a fun ride. Even with its comparatively smaller 2.3 litre engine, the EcoBoost offers a surprising amount of speed — and because it is significantly lighter than the Mustang GT, it is much more agile.

While this comparison has focussed on the differences between these two vehicles, it is worth noting that they also share many of the same features, not least of which being excellent safety features and Ford’s world-class engineering.

For most drivers, the choice between an EcoBoost and a GT will ultimately be a matter of taste. Mustang purists may prefer the straightforward thrust and power of the GT, while newer Mustang fans may be taken by the more economical, less nose- heavy EcoBoost. Either way, these vehicles both offer an incredible driving experience and an unrivalled degree of cool.